Savusavu fashion designer continues to thrive despite the negativity he faced

Savusavu fashion designer continues to thrive despite the negativity he faced 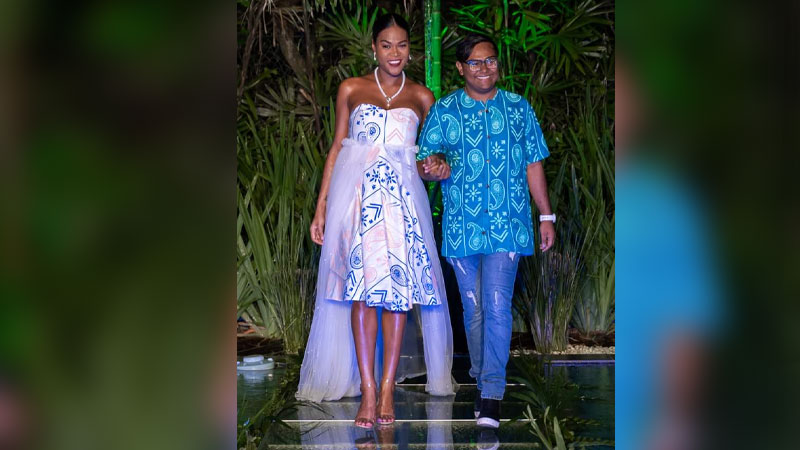 Savusavu fashion designer, Cherish Prasad continues to thrive despite the negativity he faced when he wanted to start his career in designing.

He says he first started designing when he was a Year 11 student and his passion for designing kept him moving forward.

He says he will be showcasing his third collection ‘Cherish’ for the third time in a row as an emerging designer.

He says this year’s collection is called ‘Sauvage’ and he says he drew inspiration from the perfume Sauvage by Dior and his hometown Savusavu.

Prasad says the designing is ready to wear resort like long maxi dresses which focuses on the resort market in line with the opening of borders.

Prasad who currently works for his family business as a cashier in Savusavu says putting a collection together was a struggle in terms of finance as he was not able to get sponsors this year.

The first ever virtual Palmolive Fiji Fashion Week will start on November 22nd.