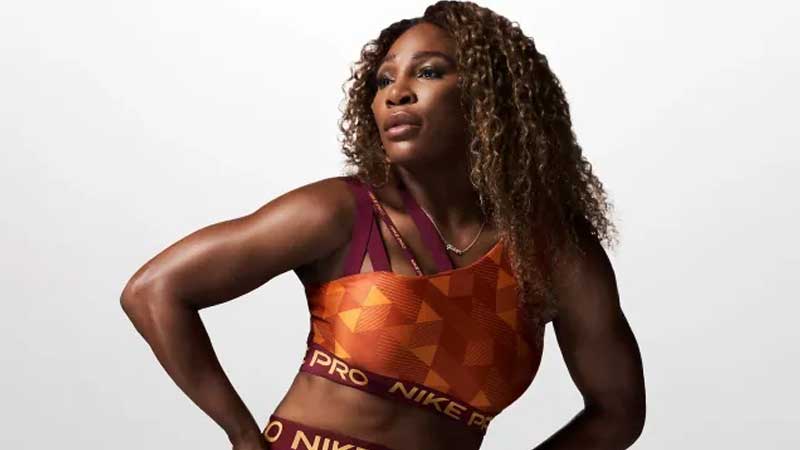 Serena Williams and Nike are set to launch a new collection of performance apparel, shoes and accessories. [Image: harpersbazaar.com]

Working with ten upcoming designers, Serena Williams and Nike are set to launch a new collection of performance apparel, shoes and accessories to round out the first edition of the Serena Williams Design Crew apprenticeship program.

The collection is set to feature jumpsuits, shorts, t-shirts, a collection of shoes and more, all designed for the purpose of tennis performance. Designs are adorned with bold graphic prints, with the occasional burst of colour, each aimed to capture Serena Williams’ personal style and legacy. One jumpsuit features a bold pattern inspired by the African Kente cloth, an element that is carried throughout parts of the collection. 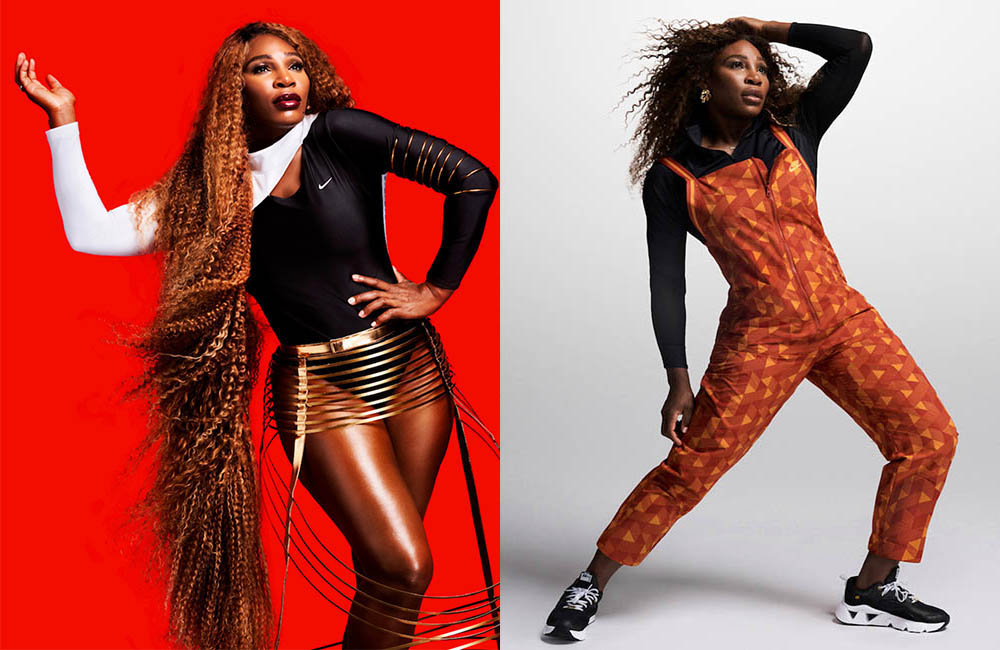 The design crew initiative was set up by Nike and Williams in 2019. Its aim was to bring together a select group of upcoming designers to take part in an apprenticeship program that promoted diversity in design. Following a six month design curriculum, the group designed the performance and lifestyle clothing and accessories inspired by Williams and her career.

“Sports are a conduit to attributes that make the world better,” said John Hoke, Nike’s chief design officer. “Sports fuels self-empowerment, confidence, kindness and connection. That means every program we create, whether Selena William’s Design Crew or Women in Nike, and every product we create are all connected in their nature of empathy. That’s a way we can open the aperture up and have an even deeper impact when it comes to designing for all athletes.”

Nike has already announced the second edition of the apprenticeship project, this time working alongside eleven Chicago based apprentices.

The man alleged to have murdered a 35-year-old farmer during an argument out at sea between Laucala Island and Taveuni last week has been ... 31 minutes ago

A relative of the man whose body was found under the Vatuwaqa Bridge earlier this week has come forward. Police say the victim has been identified ... 32 minutes ago