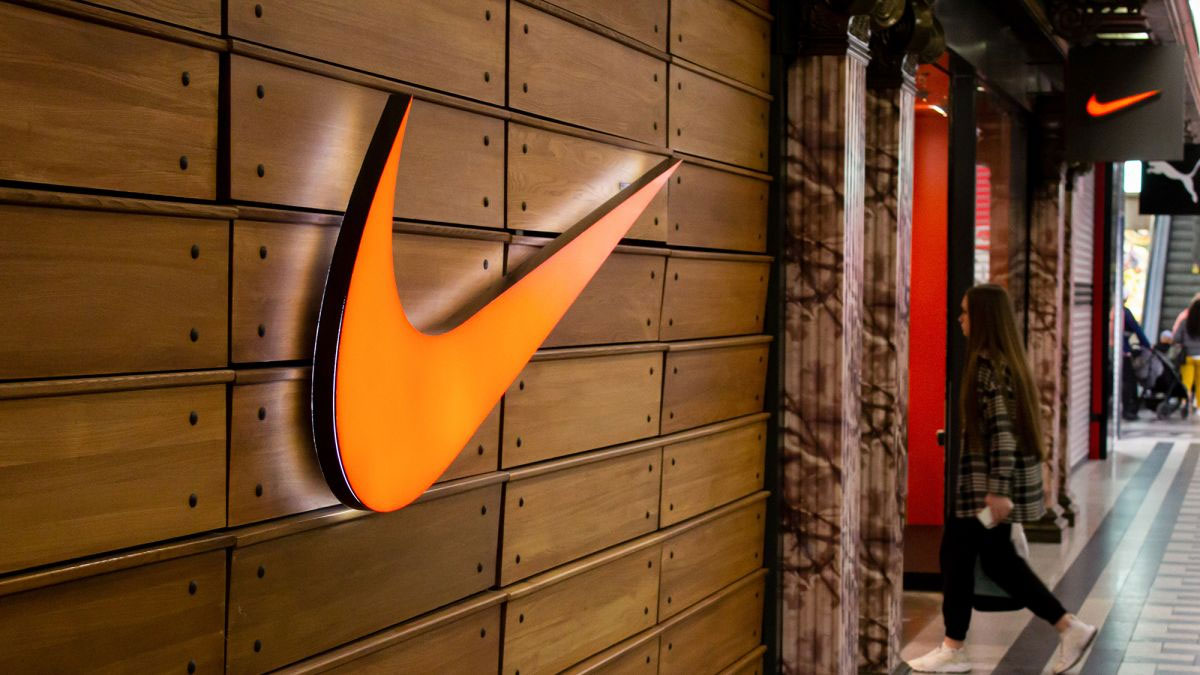 Nike is the latest Western brand to leave Russia

Nike is the latest Western brand to leave Russia.

The clothing manufacturer said that it has "made the decision to leave the Russian marketplace" and that its "priority is to ensure we are fully supporting our employees while we responsibly scale down our operations over the coming months."

Nike (NKE) also posted a note on its official Russian website telling visitors its website and mobile app will "no longer be available in this region" and that its stores "will not reopen." It had about 100 stores in the country.

Shortly after Russia's invasion of Ukraine in March, Nike suspended online and franchised store sales in Russia. However, its non-franchised stores continued to operate.

Nike said in a recent earnings call that its business in both Russia and Ukraine represents less than 1% of its total revenue. The company joins McDonald's and Starbucks exiting Russia.