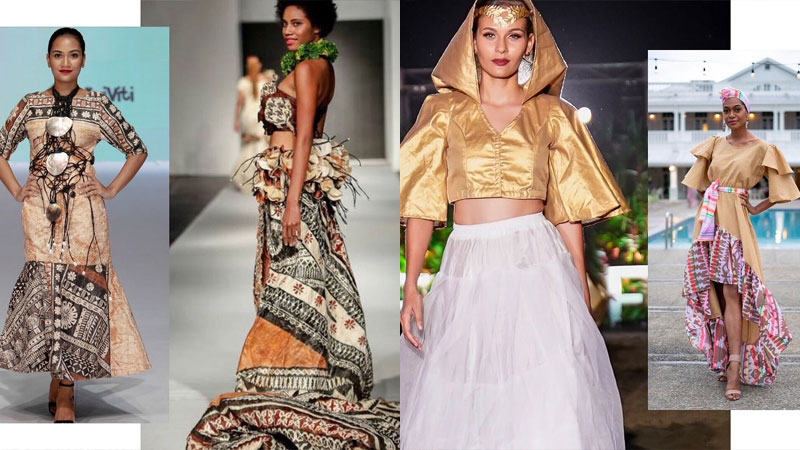 Due to popular demand, Fiji Fashion Week has had to put in another 50 seats at its 15th anniversary event this weekend as tickets are sold out.

FJFW Managing Director, Ellen Whippy-Knight says its 15 edition, titled FJFWxPalmolive 2022 was always going to be popular but event organizers did not expect the demand for more tickets.

She says they sold out on the front row tickets within two weeks of sales and were completely sold out a week ago for the show on Saturday night while only 25 tickets were left for the Friday show yesterday evening.

Whippy-Knight says the ticketing team have turned people away for a week but the wait list grew too long for them to ignore.

She says they have now put in a new row of 50 seats for Saturday and have only half of that left now.

People who want tickets need to visit the FJFW office at The Grand Pacific Hotel until 1pm on Friday after which it will be available at the door.

The event produced 1400 tickets for sale.

The 15th Fiji Fashion Week will be held this Friday and Saturday at the Vodafone Arena where 22 of the best local and 3 overseas fashion designers will showcase their designs.

Good news for drivers as the price of unleaded fuel will decrease to $2.62 from today. The Fijian Competition and Consumer Commission says the ... 42 minutes ago