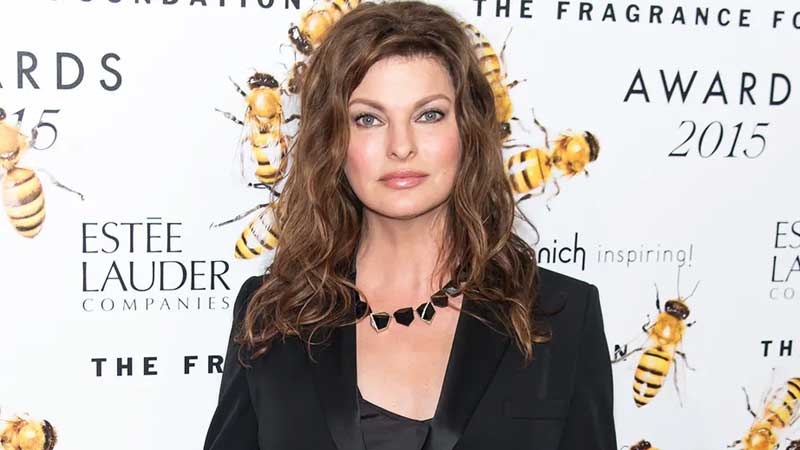 Washington - Former supermodel Linda Evangelista says she has been permanently disfigured by a fat-reduction cosmetic procedure that backfired and caused her to look bloated and unrecognizable.

Evangelista, 56, said she underwent "CoolSculpting" five years ago and that it had the rare side effect of causing her fat cells to increase rather than decrease.

Evangelista, a 1990s modelling icon from Canada who starred on catwalks with colleagues like Cindy Crawford and Naomi Campbell, said in an Instagram post-Wednesday that she was never warned of the procedure's risks and is now filing a lawsuit.

She said her current appearance -- the result of a condition called paradoxical adipose hyperplasia -- explained her absence from the public spotlight in recent years.

"To my followers who have wondered why I have not been working while my peers' careers have been thriving, the reason is that I was brutally disfigured by Zeltiq's CoolSculpting procedure which did the opposite of what it promised," Evangelista wrote.

"It increased, not decreased, my fat cells and left me permanently deformed even after undergoing two painful, unsuccessful, corrective surgeries. I have been left, as the media has described, 'unrecognizable,'" she added.

The cosmetic sculpting procedure is supposed to freeze and kill the cells in fat deposits so that the body can eliminate them.

Evangelista said the botched job has turned her into a depressed recluse ridden with self-loathing, her livelihood destroyed.

"I am moving forward to rid myself of my shame, and going public with my story," Evangelista wrote.

"I'm so tired of living this way. I would like to walk out my door with my head held high, despite not looking like myself any longer."