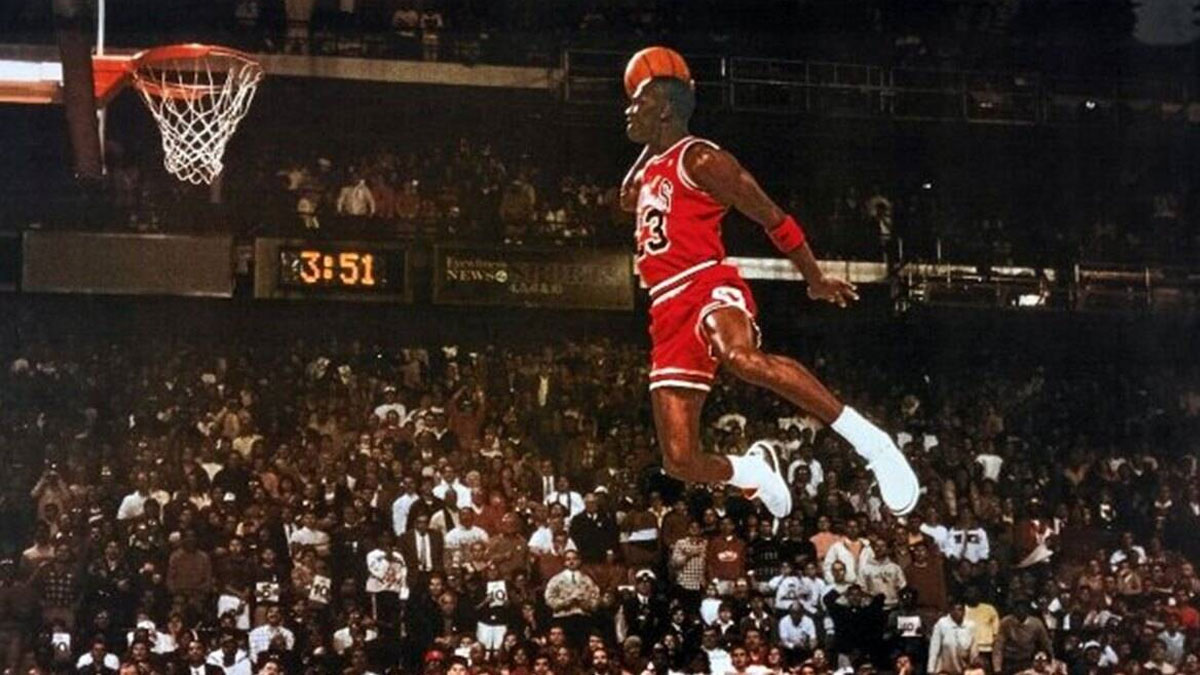 Michael Jordan's sneakers will be showcased by CSG in a once-in-a-lifetime exhibit at the National Sports Collectors Convention in Atlantic City, New Jersey. (The Indian Express)

Certified Sports Guaranty (CSG) will honour Michael Jordan with the ‘Dynasty Collection,’ a memorabilia series that will feature all six of his championship-winning sneakers.

All six sneakers will now be showcased by CSG in a once-in-a-lifetime exhibit at the National Sports Collectors Convention in Atlantic City, New Jersey, taking place from July 27-31.

After Jordan claimed his first NBA title in 1991, he gave away one of his sneakers as a celebration of the achievement. He continued the tradition through his last championship-winning game.

Carefully stored for decades, the shoes are in a remarkable state of preservation, not unlike the day Jordan took them off in the locker room. 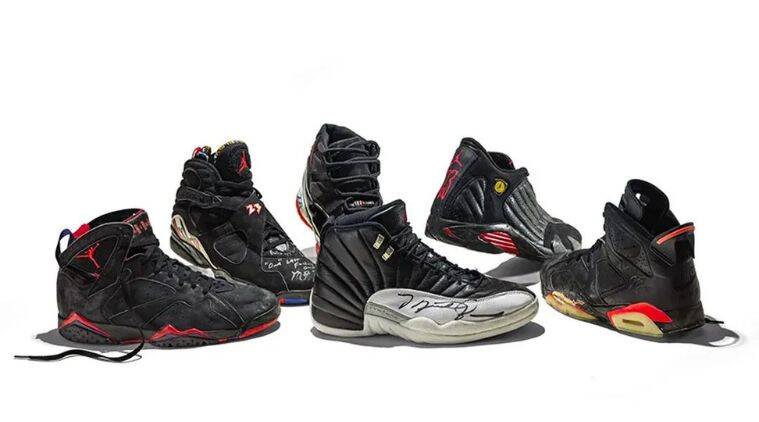 “Even after examining the world’s most important collectibles for four decades, the Dynasty Collection had the power to take my breath away,” said Mark Salzberg, Chairman of the Certified Collectibles Group.

“For the role these shoes play in our collective consciousness, how they relate to sports, fashion and celebrity, they are the contemporary Ruby Slippers, only rarer.”

In 1984, long before his first NBA championship, the rookie Jordan inked a deal with Nike to release a new brand of sneaker: the Air Jordan.

It became an immediate cultural phenomenon; more than $100 million in sales of the shoe were recorded in its first year alone.

Today, the Air Jordan and its iconic Jumpman logo remain more relevant than ever, with billions of dollars in new sales recorded each year on top of an exploding secondary market.

The death toll has risen to 100 people after a mosque suicide bombing which targeted policemen in the city of Peshawar in Pakistan. The mosque is ... 27 minutes ago