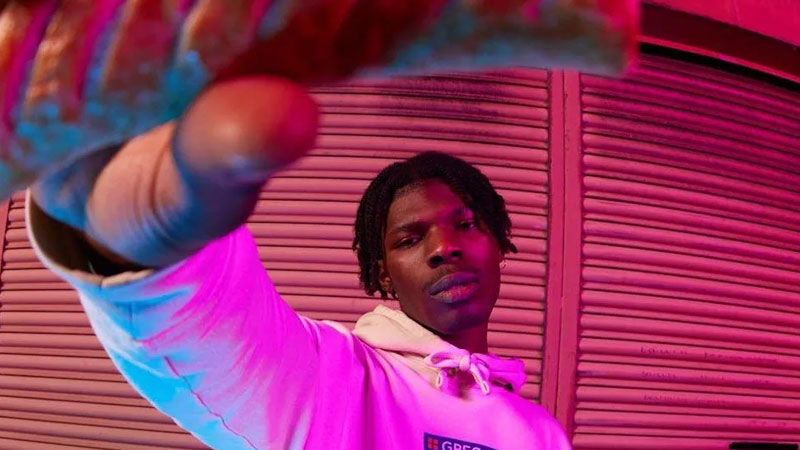 The collection contains a hoodie with the Greggs logo

Fast food and fast fashion may not seem like natural bedfellows, but that is set to change.

Retailer Primark has announced it will launch an exclusive clothing range with the bakery chain Greggs, sparking a mixed response on social media.

A limited-edition, 11-piece clothing collection will be available in 60 Primark stores later this month.

Freshly baked collab. Coming soon to a @Primark near you… 👀 #GreggsandPrimark pic.twitter.com/Fkexkhzq19

More details of what will be included in the clothing range will be shared nearer the launch date, but photos of a hoodie featuring the Greggs logo and the message "It's a pastry thing" written along one arm have been published.

It has attracted a mixed response on social media, with some people asking if it was a parody and one tweeting: "PR Stunt of the Day".

Others, however, said they looked forward to seeing the tie-up.

"Greggs and Primark 'joining forces on a clothing collection'? Looking forward to bake-inis, sausage rollnecks and handbag(uette)s," one tweeted.

Shoutout to whichever stone cold legend at Newcastle Primark has accidentally left a load of Greggs in the window display… pic.twitter.com/m4F8pT48tb

Raymond Reynolds, business development director at Greggs said: "Greggs clothing is something our customers have continually asked for, so it's great that together with Primark we can now make our first official range available across the UK."

Tim Kelly, director of New Business Development at Primark, added: "We want to give our customers incredible experiences in our stores and offer collections they can't find anywhere else, with brands we know they love."

The firms will also display their collection from 17-18 February at a pop-up boutique in Soho.