Fiji Fashion Week designers attract more than $200,000 worth of orders

Fiji Fashion Week designers attract more than $200,000 worth of orders 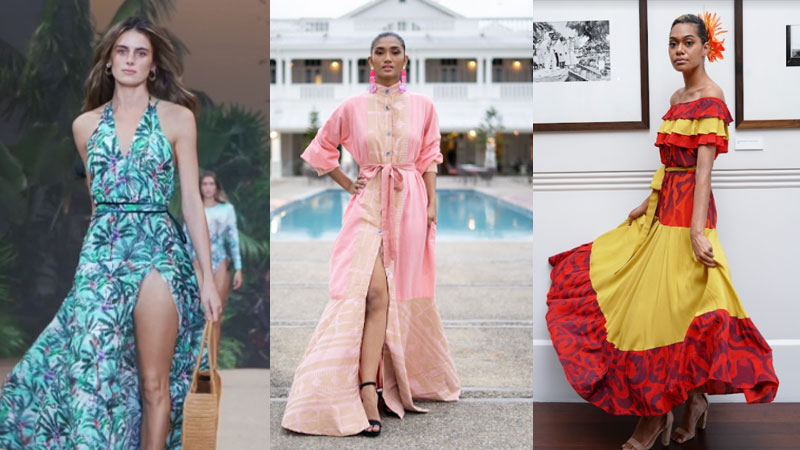 Fiji Fashion Week Managing Director, Ellen Whippy-Knight says the 15 designers this week have attracted more than $200,000 worth of orders.

This is the first year Fiji Fashion Week went virtual due to COVID-19.

She says her team recognised that while COVID-19 restrictions on physical events meant losing a uniquely exciting atmosphere, recent growth in internet and media technology create the perfect conditions to drive fashion forward.

Whippy-Knight says in the 14 years of the show, this year has probably been the most successful.