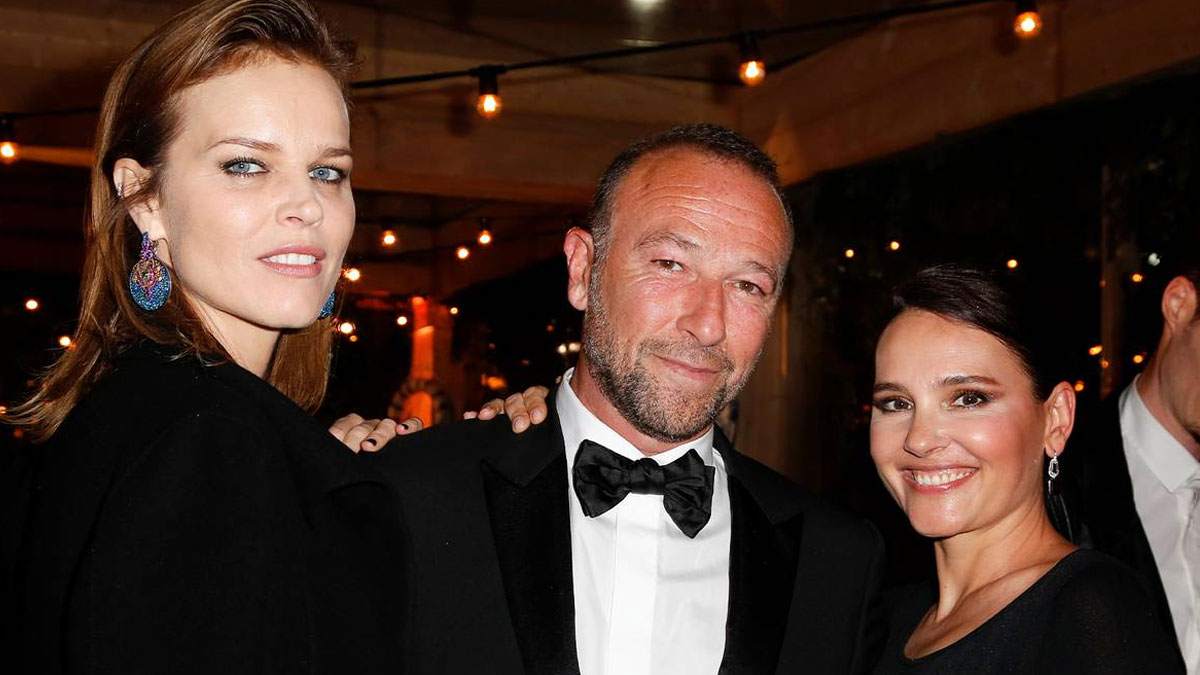 Pulis steered the brand’s communications and celebrity strategy during a period of rapid expansion for top fragrances like the Charlize Theron-fronted J’Adore and Johnny Depp-endorsed Dior Sauvage.

Pulis was known for staging star-studded activations like an annual gala and pop-up spa at the Cannes Film Festival which offered powerful platforms for influencers and brand ambassadors alike to crank out content for Dior.

During his tenure, Parfums Christian Dior also worked to gradually align its marketing message more closely with its sister fashion brand as part of a strategic push known internally at LVMH as “One Dior.”