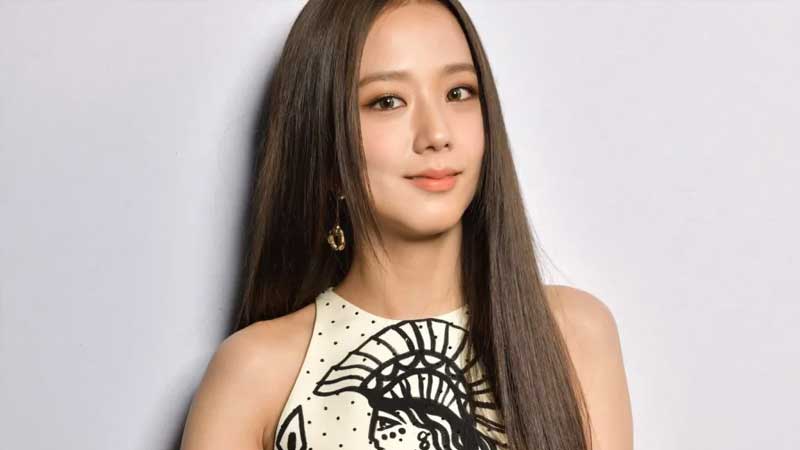 Jisoo at the Dior S/S 2022 show during Paris Fashion Week.

Blackpink took Paris Fashion Week by storm, and one of the South Korean girl group’s members, Jisoo, was responsible for the social media post with the highest value.

Jisoo’s effort ahead of the Dior show – four photos of herself on Instagram with a beige minidress decorated with a Greek figure – generated $1.84 million in media impact value, according to data and insights firm Launchmetrics.

Dior came out on top of the brand ranking, followed by Louis Vuitton, Chanel, Balenciaga and Balmain, which marked creative director Oliver Rousteing’s first decade at the brand with a blowout show featuring supermodels and musical performers including Doja Cat and Franz Ferdinand.

She boasts 47.9 million followers on Instagram and also documented her visit to the new Dior Spa at the Cheval Blanc hotel.

Camilla Coelho came out as the top influencer with 20 personal posts and 75 media mentions for a grand total of $3.7 million.

Dior came out as the brand account with 8088 posts valued at $39.1 million in media impact value, while Jisso, whose full name is Kim Ji-soo, was the top celebrity with only two personal posts and 2536 media mentions for a total value of $15.7 million.

The Deputy Prime Minister and Minister for Finance, Professor Biman Prasad has met with the Indian External Affairs Minister Dr. S Jaishankar in ... 17 minutes ago

Landowners are not forgotten and their concerns are a priority that needed to be addressed. This has been highlighted by the Minister for ... 19 minutes ago

As people always look for better opportunities and living standards, no recognition and lack of reward contributes to the issue of labor brain drain ... 22 minutes ago