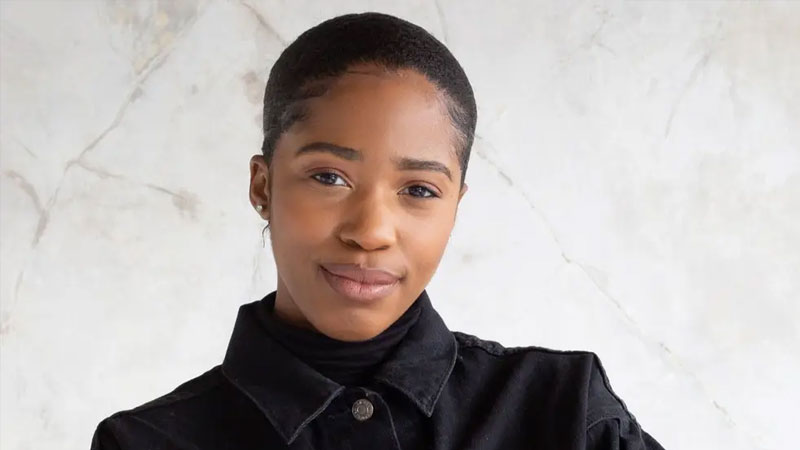 In a statement, Saunders said that she plans to use the additional funding to take her brand to the “next level” by reinvesting in company infrastructure, growing brand presence internationally and hosting her first physical catwalk show on the official fashion week calendar.

Commenting on her win, Saunders said: “I can’t put into words how thrilled I am to receive such a prestigious award and I am truly honoured. Mentorship from such a key player in the industry, plus financial support like this will help me really focus on growing my business and realising my lifelong dream - establishing Bianca Saunders as a global fashion brand.”

On why Saunders stood out from the competition, Charbit, added: “Bianca Saunders presented a solid and unique project anchored in the now and today’s values. I would like to sincerely thank ANDAM and all the jury members for this choice which contributes unveil future successes and opens up our industry to broader horizons.”

The internationally recognised Grand Prize award celebrates young fashion talent and is open to a designer of any nationality, but they must own a French company or be willing to establish a sustainable business in France.