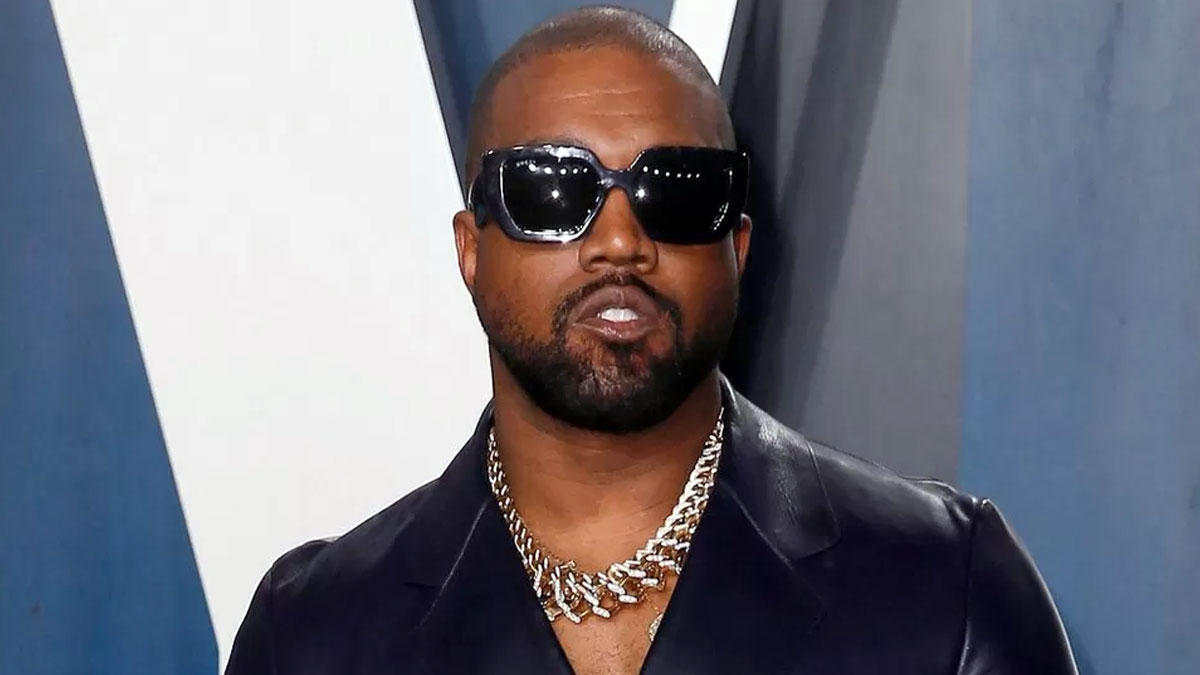 Clothing giant Adidas has cut ties with rapper Ye, known as Kanye West, saying it does "not tolerate antisemitism and any other sort of hate speech".

His products will be pulled from sale with immediate effect, said Adidas.

West has also lost his position in Forbes magazine's list of billionaires.

The magazine estimates the loss of the Adidas partnership has cut Ye's net worth from $1.5bn to $400m.

Shares in Adidas fell as much as 8% after the announcement but have since pared their losses.