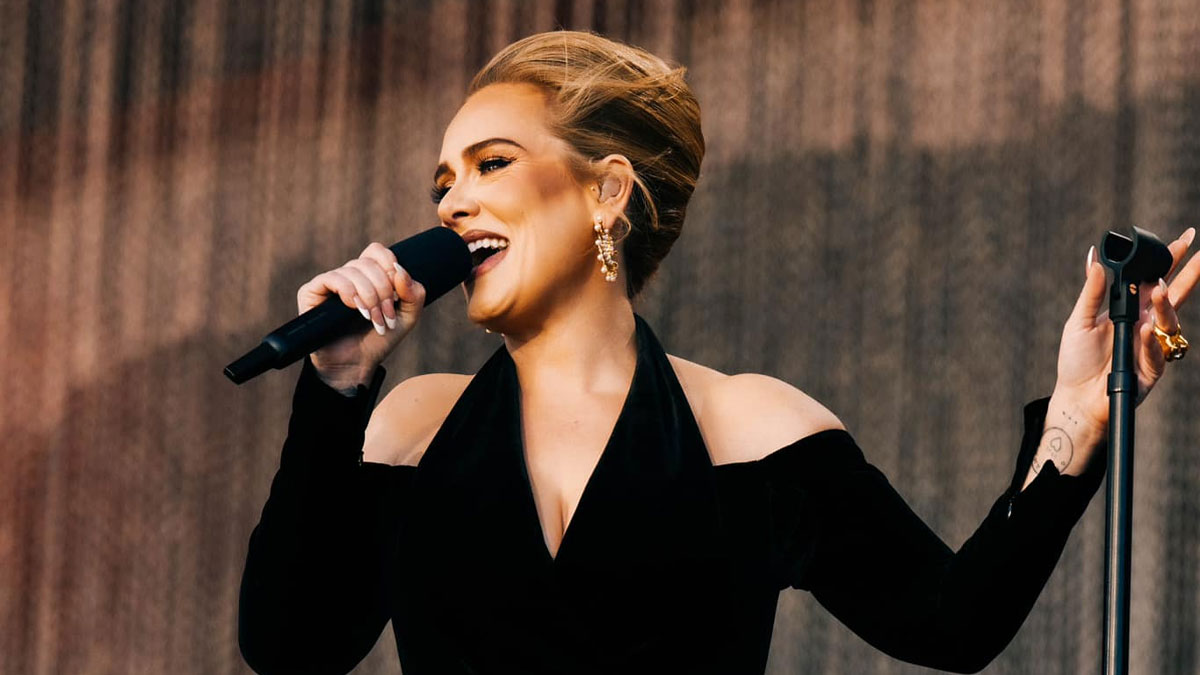 Adele told fans she was "so happy" to be back on stage as she briefly became overwhelmed at the start of her first public concert for five years.

The pop superstar's composure momentarily cracked as she took in the huge audience in London's Hyde Park during the opening lines of Hello.

She quickly resumed singing and went on to play a crowd-pleasing two-hour set for the 65,000 fans in her home city. 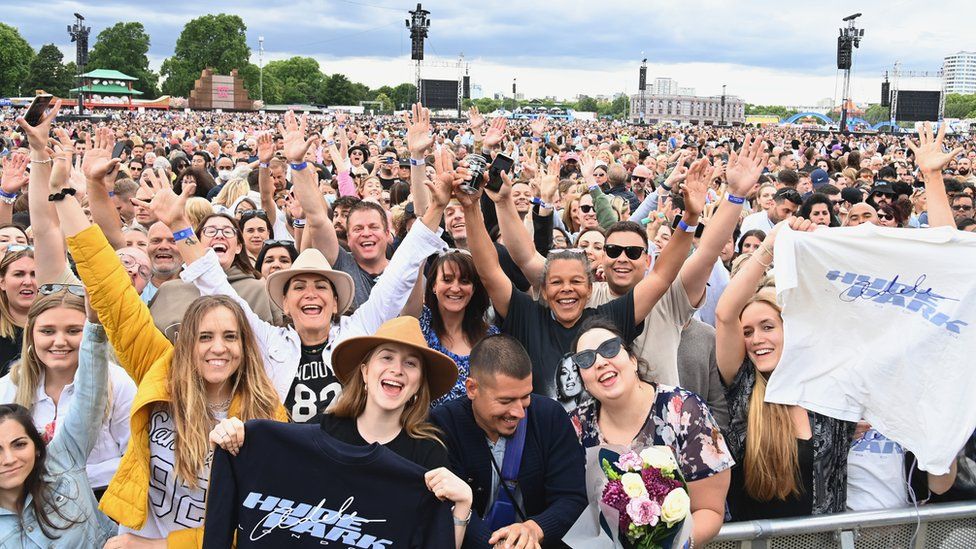 "It's so strange to be in front of a crowd again," she told them.

This would not have been her live comeback if a Las Vegas residency that was scheduled to start in January had gone ahead. But she postponed it 24 hours before the first show, tearfully informing ticket-holders it "ain't ready".

She told Friday's show that she would announce the rearranged US dates "very, very soon", and that she was waiting for one more piece of equipment to be ready.

Her initial show of her feelings was a display of the down-to-earth persona that is a big part of her appeal.

It soon became obvious that the glammed-up girl next door can still push emotional buttons few other pop stars can reach.

She appeared overwhelmed again as she watched the crowd belt out the chorus to Someone Like You, and few of the 18 bittersweet torch songs she performed were not accompanied by heartfelt sing-alongs. 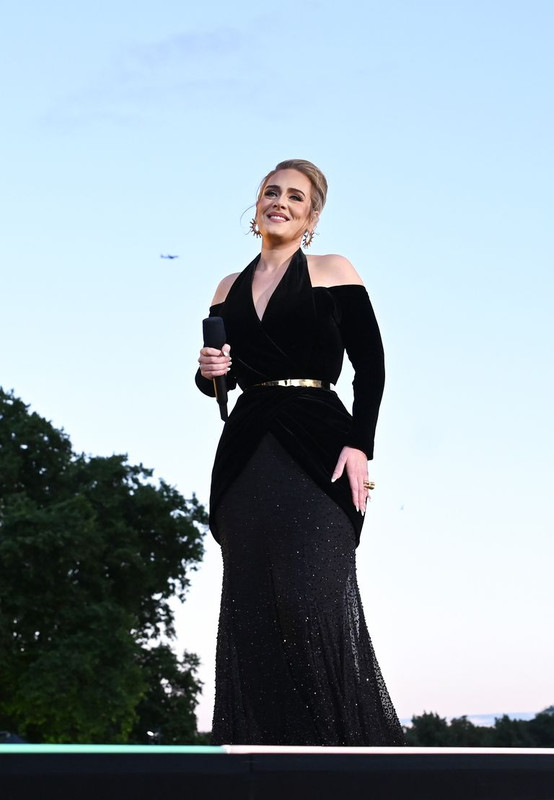 The star accessorized the look with gold jewelry, including a large bow-shaped ring and hoops featuring a circular starburst pattern, adorned with miniature pearls. She paired her signature cat eye with glittery eyeshadow, and wore her hair in an elegant updo.

Good news for drivers as the price of unleaded fuel will decrease to $2.62 from today. The Fijian Competition and Consumer Commission says the ... 19 minutes ago