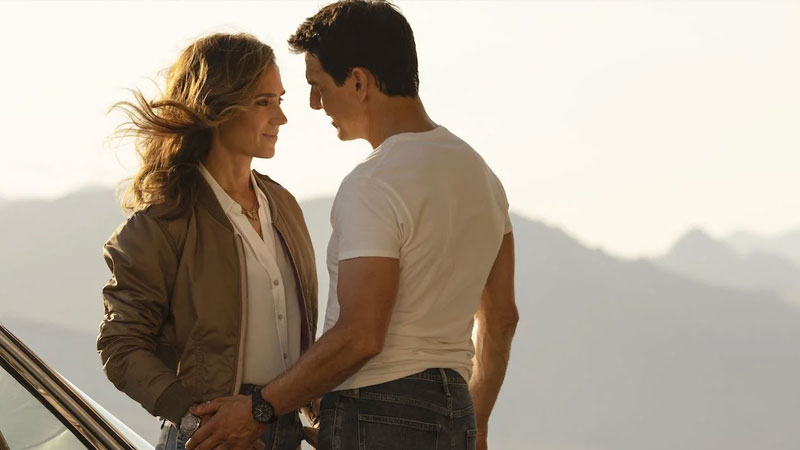 Since its release, Top Gun: Maverick has been exceeding expectations, and now continues its box office domination.

The movie has constantly broken box office records, and now, the film is Paramount Pictures' second-highest-grossing film of all time.

The sequel film starring Tom Cruise had only recently taken up the mantle as the highest-grossing movie of 2022, passing $400 million and replacing Doctor Strange in the Multiverse of Madness at the top of the box office standings.

Now, following three weeks of its worldwide theatrical release, Top Gun: Maverick is now the second highest-grossing film from Paramount Pictures, overtaking another blockbuster, Transformers: Revenge of the Fallen, which pulled in $402 million in its heyday.

With $415 million to its name, Maverick now sits behind the legendary film, Titanic which grossed over $658 million.

The top spot is somewhat within sight if this wind holds, however, since the film was released worldwide, it has gone on to become Cruise’s highest-grossing movie at $800 million.

This surpasses the record held by another hit Cruise film, Mission: Impossible – Fallout, which grossed $791 million.