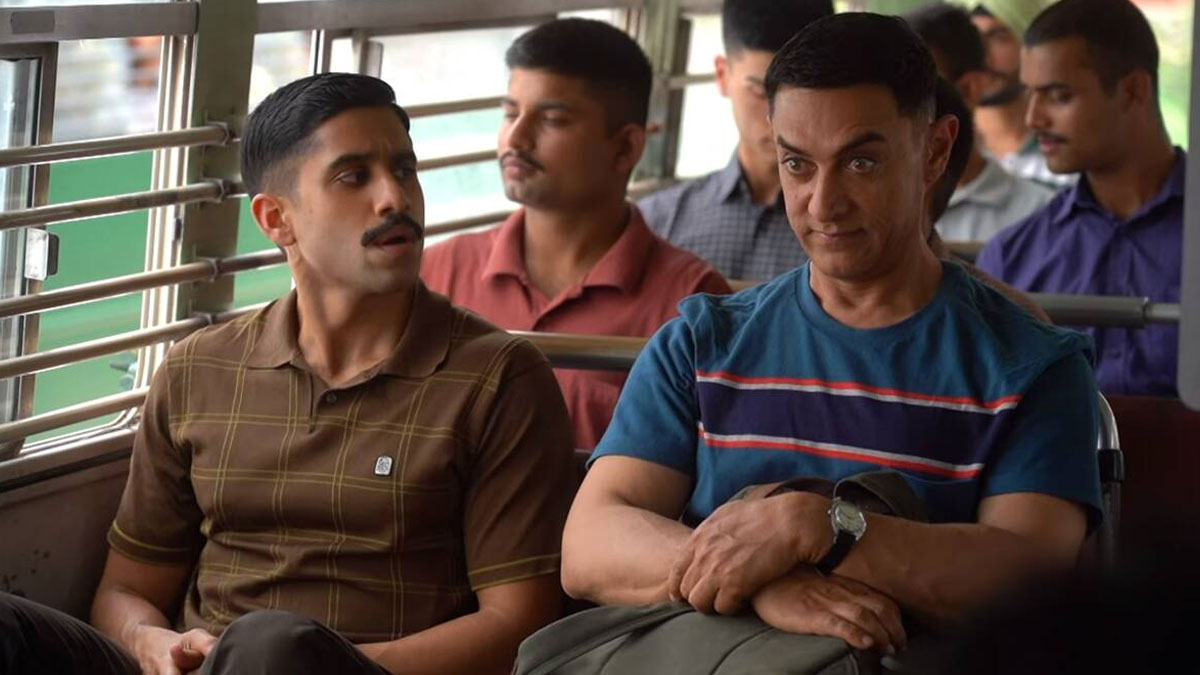 Naga Chaitanya and Aamir Khan during the making of Laal Singh Chaddha.

Telugu film star, Naga Chaitanya will make his Bollywood debut in Aamir Khan’s Laal Singh Chaddha, which is set to release next Thursday.

Being cast as a South Indian boy with a Telugu flavor is what made him sign for the movie.

After a decade of movies in Tollywood, he is making an entry in Bollywood.

The 35 year old had been shying away from casting in Bollywood movies for quite a long time now since his Hindi has not been the best.

This led him to reject many Bollywood movies in the past.

Laal Singh Chaddha is an official remake of Tom Hanks Oscar winning film Forrest Gump where he plays the character of Bala.

It starts in cinemas on the 11th of this month.