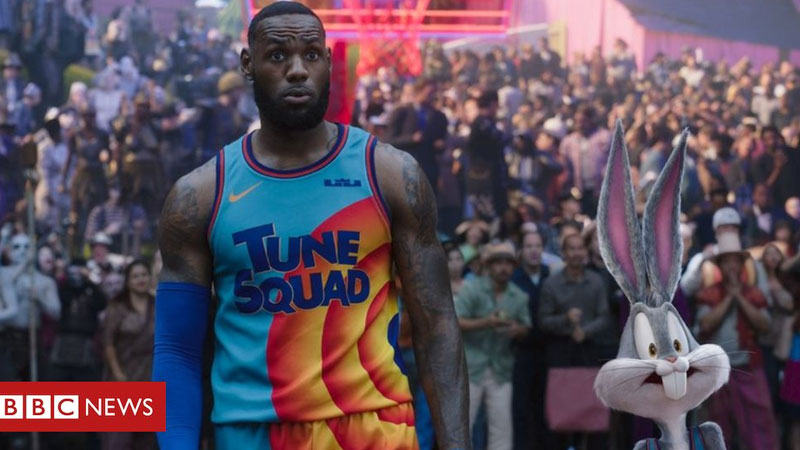 Space Jam: A New Legacy has proved a slam dunk by taking US $31.6 million in its opening weekend to top the North American box office.

A joint streaming release, it sets a pandemic-era record for a family film.

The live-action/animated basketball film - a sequel to the 1996 original starring Michael Jordan - sees NBA star LeBron James team up with the Looney Tunes characters to save his son.

\Viliame Vodonaivalu has been appointed as the new CEO of FNPF. FNPF Board Chairman Daksesh Patel says the Board is confident that Vodonaivalu’s ... 25 minutes ago

Australian charity organisation, Heroes Need Heroes has donated over $46,000 worth of emergency response equipment to the Ministry of Health. The ... 40 minutes ago

Mia Kami whose new song ‘Rooted’ is playing on Legend FM and is available on Youtube says the song is a message about strength and who we are as ... 55 minutes ago