Simpsons ends use of white actors to voice people of colour

Simpsons ends use of white actors to voice people of colour 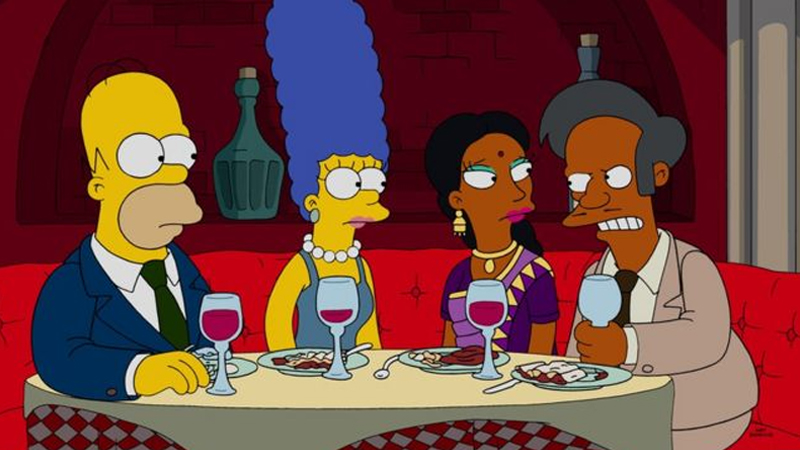 Actor Hank Azaria, the voice of Indian character Apu, said in January he was stepping down [Image: BBC]

US animated comedy series The Simpsons will no longer use white actors for the voices of characters from other ethnic backgrounds.

Azaria said earlier this year that he was stepping down from the role. 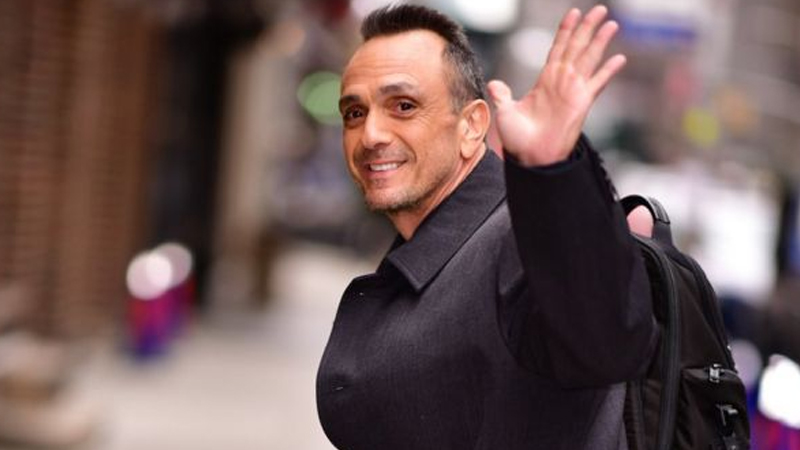 Hank Azaria said it was important to "listen to Indian people and their experience" [Image: BBC]

The entertainment industry has come under growing pressure to provide more opportunities for non-white performers.

The announcement comes in the wake of the Black Lives Matter protests, which were sparked by the death of African-American George Floyd in US police custody in May.

The Producers say moving forward, The Simpsons will no longer have white actors voice non-white characters.

Full coverage of 2020-2021 National Budget including budget consultation from different sectors. Major changes announced in the 2020/2021 ... 26 days ago

With SODELPA going through changes and opposition within the party, we give you all the stories that covered these ... 38 days ago
More In Depth
FEATURE NEWS

All drug test results on day 2 of BOG returns negative

The results for all 24 players that were tested for marijuana, methamphetamine and cocaine use during yesterday’s group matches at the Punjas ... 13 hours ago

Former politician and Taukei Movement member, Apisai Vuniyayawa Tora has passed away at the age of 86. In a statement, the family says the late ... 14 hours ago

Six people are now homeless after a fire destroyed their house this morning. Police say a four bedroom house in Tuvu, Ba belonging to a ... 18 hours ago

Students in their 20’s and a 28 year old Military Officer were arrested for breach of curfew in the Western Division from 11pm last night to 4am ... 19 hours ago
More News
TOP