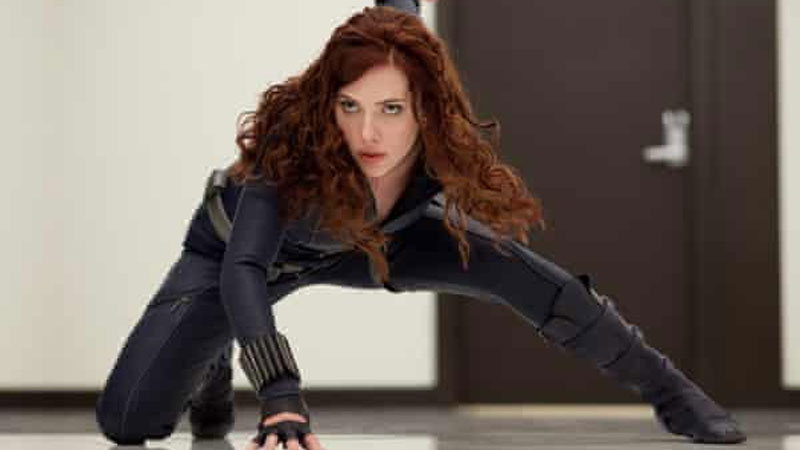 Scarlett Johansson has criticised the "hyper-sexualisation" of her character Black Widow in the Marvel film Iron Man 2.

Black Widow, aka Natasha Romanoff, first appeared in the 2010 film.

The actress told entertainment website - Collider "You look back at Iron Man 2 and while it was really fun and had a lot of great moments in it, the character is so sexualised, you know?"

She went on to say "Really talked about like she's a piece of something, like a possession or a thing or whatever."

Black Widow has since become a significant figure in the Marvel Cinematic Universe, appearing in seven films, and will star in her own standalone movie next month.