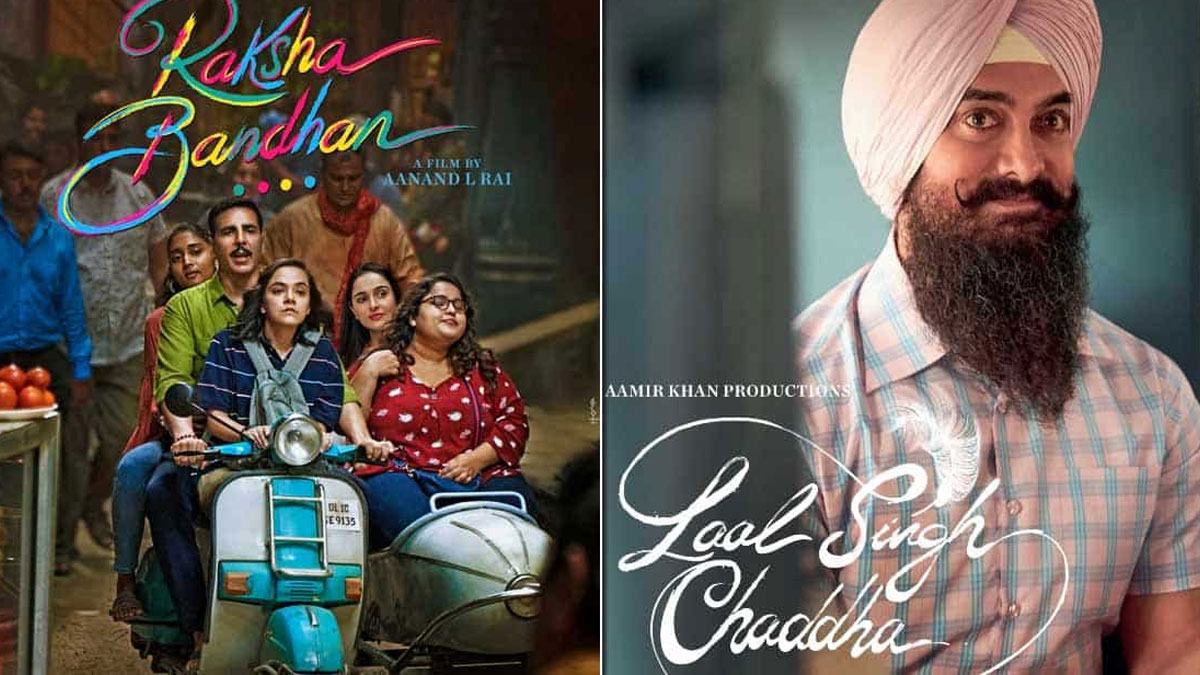 Fans are excited to watch both films on the big screens and advance bookings have already begun.

Aamir is returning to the silver screens after four years since his last release was Thugs of Hindostan. His latest outing has created quite a buzz on social media.

Khiladi Kumar, on the other hand, enjoys a loyal fan base, and his family drama is releasing on a festive day.

Both films are marching strongly but it seems Laal Singh Chaddha is leading slightly over Raksha Bandhan.

As per the latest trade reports, Aamir Khan’s film has sold around 12000 tickets at the theatre chains across India for the extended opening weekend where, approximately 7000 tickets are for August 11th.

On the other hand, Akshay Kumar’s film has managed to sell approximately 5600 tickets at the theatre chains across the country for the extended opening weekend as 3450 tickets have been sold for the opening day.

This will have a massive difference in the box office collection for both films.

The current trend at the box office suggests that Laal Singh Chaddha would perform similar to that of last year’s Christmas release 83 in advance booking at around 8-8.15 crores. However, Raksha Bandhan has so far recorded a low advance booking number as compared to Aamir’s film.

Akshay Kumar starrer is expected to collect above 3 crores through advance booking. The extended weekend and holiday are going to work in favour of both the films.

It is also to be noted that Aamir Khan’s film ticket prices are slightly higher than Raksha Bandhan’s for the first weekend.