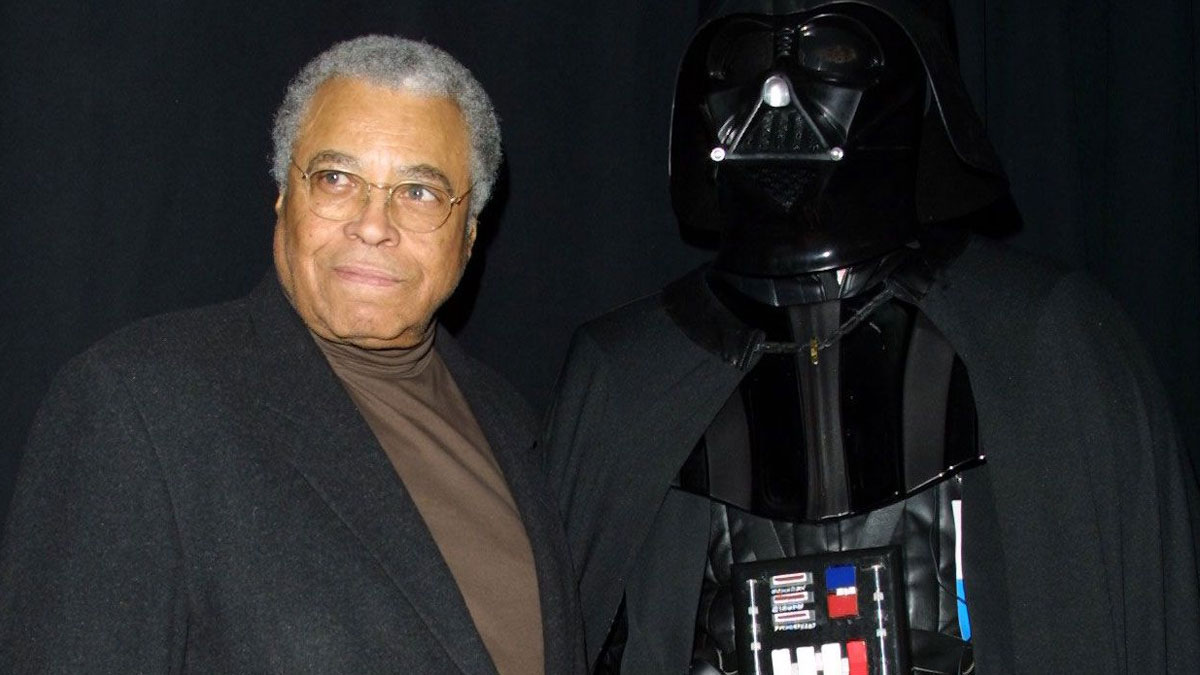 Actor James Earl Jones is preparing to retire from the role of Darth Vader after more than 40 years – however, the Star Wars villain’s iconic voice will remain the same.

Jones has allowed Lucasfilms and Disney to use Ukrainian startup Respeecher’s AI-generated recreation of his voice from the original Star Wars trilogy.

Respeecher used archival audio and an AI algorithm to bring back the sound of Jones’ voice from 45 years ago for Disney+’s spin-off series Obi-Wan Kenobi, set a decade after the events of Revenge of the Sith.

The company also helped create the voice of a young Luke Skywalker for the 2021 series The Book of Boba Fett, also on Disney+.

Now 91-years-old, Jones was 46 when he first lent his voice to Star Wars for A New Hope.

Since then, his memorable voice has changed with age and the Oscar-winning actor is reportedly wanting to step back from the character.

Jones, who Wood describes as a “benevolent godfather,” acted as a consultant for Vader’s voice in the Obi-Wan series, credited for guiding the performance on the show.

It is unclear whether Jones will continue guiding Vader or step away completely.