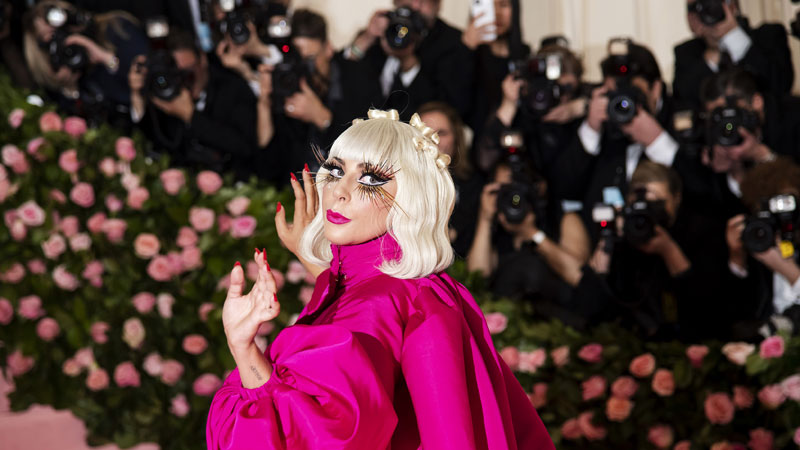 Five people have been arrested and charged in connection with a violent attack in February in which a man who was walking Lady Gaga’s French bulldogs in Hollywood was shot and two of the dogs were stolen, the Los Angeles police said on Thursday.

The police said that an investigation had revealed that James Jackson, 18, Jaylin White, 19, and Lafayette Whaley, 27, were involved in the robbery and shooting of the dog walker.

Detectives do not believe the men were targeting the dog walker because of the dogs’ owner, the police said. Evidence, however, suggests that the men knew that the dog breed was valuable and that this was the motivation for the robbery, according to the police.

The police said that two others who were arrested and charged — Harold White, 40, and Jennifer McBride, 50 — were found to be accessories after the shooting. McBride reported that she found the dogs and responded to a reward email to return them.

Lady Gaga, whose real name is Stefani Germanotta, had offered a $500,000 reward for the safe return of the dogs, which are named Koji and Gustav. “My heart is sick and I am praying my family will be whole again with an act of kindness,” she wrote on Instagram not long after the attack.

McBride ultimately took the dogs to the Los Angeles Police’s Olympic Station. The police said they later discovered that she had a relationship with one of the men who had been arrested.

The defendants were expected to be arraigned on Thursday, according to the Los Angeles County District Attorney’s Office. It was not immediately clear if they had lawyers.

“This was a brazen street crime that left a man seriously wounded,” George Gascón, the Los Angeles County district attorney, said in a statement. “We have alleged very serious charges in this case and have faith that justice will be appropriately served as this case unfolds in court.”

Jackson, Jaylin White and Whaley were charged with one count each of attempted murder, conspiracy to commit robbery and second-degree robbery, the district attorney’s office said.

The Feb. 24 shooting took place around 9:40 p.m. local time as the dog walker was walking three French bulldogs north on Sierra Bonita Avenue in Hollywood, according to the Los Angeles police.

According to surveillance video from a nearby home, the dog walker, Ryan Fischer, was on a sidewalk, which was partly obscured by a fence, as a white car pulled up next to him.

Two men got out of the car and tussled with Fischer. He screamed repeatedly and moments later, a gunshot was heard. “Help me, I’ve been shot,” Fischer can be heard saying just after the car drove away. “I’ve been shot. Oh my God.”

The district attorney’s office said that the dog walker had struggled with Jackson, Jaylin White and Whaley and had been shot by Jackson. The men then grabbed two of the prized dogs and fled in a car, prosecutors said.

Fischer, who was critically wounded in the shooting, recalled lying in a pool of blood and holding one of Lady Gaga’s dogs that had not been stolen in the attack.

“I cradled Asia as best I could, thanked her for all the incredible adventures we’d been on together, apologized that I couldn’t defend her brothers, and then resolved that I would still try to save them … and myself,” he wrote on Instagram last month.

Fischer wrote last month that he was “still in recovery from a very close call with death” and “will write and say more later.”