Nothing like the LOL MADA Comedy show – Papa Jey

Nothing like the LOL MADA Comedy show – Papa Jey 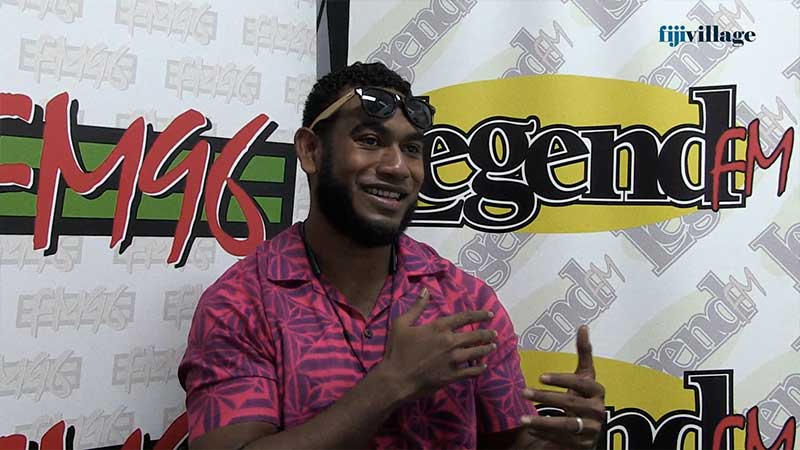 Jerry Ligairi who will perform at the LOL MADA Comedy show on Thursday says currently there is nothing like the show in Fiji.

Ligairi who goes by the stage name Papa Jey says they have noticed that the interest from the public has increased when compared from their first show last year.

He adds he likes to get his material from the everyday struggles that he faces and connect it with the audience.

The LOL MADA show by Resonance Entertainment Fiji will be held from 6pm to 9pm this Thursday at the ANZ Stadium Concourse and Papa Jey will be joined by Raiwai Butter, Fred Flow, King Kokoroji, Rotuman Bruther, Tuets and Lady Kupcake.

Tickets are $20 each and they are being sold at “That Food Box Fiji” along Victoria Parade in Suva.

Religious liberty, as recognized in the Bill of Rights is a founding principle of our Fijian Constitution and as a secular state, we as Fijians are ... 3 minutes ago