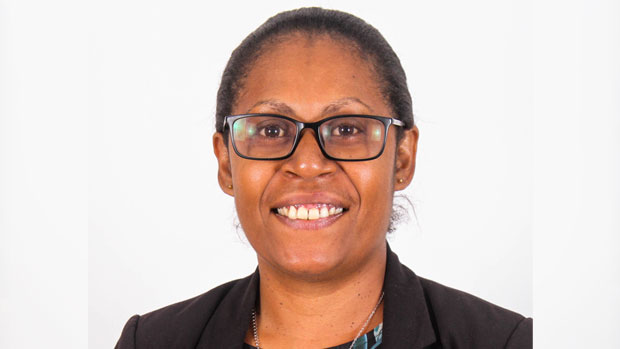 Rosemarie takes over the reins from Charles Taylor who makes his exit after 3 years in the position.

He is returning to a Fiji based senior executive position within the CFL group to be announced later this month. 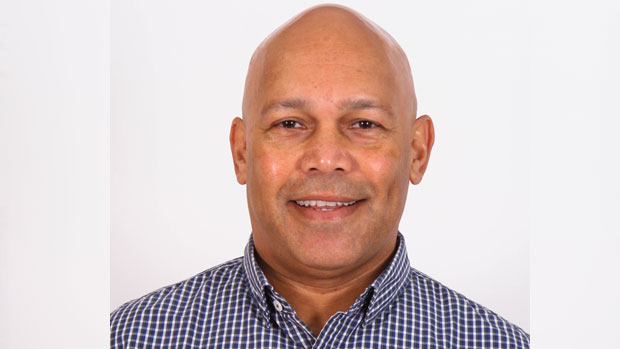 Better known as Shaz from her on-air days of NauFM and Legend FM, she is no stranger to the industry in PNG having started her career in 1999 with NauFM.

In 2011, Shaz became part of the inaugural Legend FM on-air team and quickly established her following on the breakfast show. In 2018, she moved off-air to take up the Sales Director position for PNGFM.

PNG FM Chairman and founding PNG FM team member Peter Aitsi says this is a big moment for PNGFM and for the PNG media industry as a whole. He says the appointment of Botong reflects PNG FM’s long and proud history as an equal opportunity employer.

He says the company does not care where you are from, your background or your gender. Aitsi says everyone has the opportunity to excel at PNG FM.

He further says that PNGFM at present has seven women in managerial positions making up 70% of management positions in the company.

Rosemarie Botong says it’s an absolute honour to be appointed and they look forward to continuing to be the number one media company in the industry and to say that they reach more Papua New Guineans than any other medium on any given time or day.