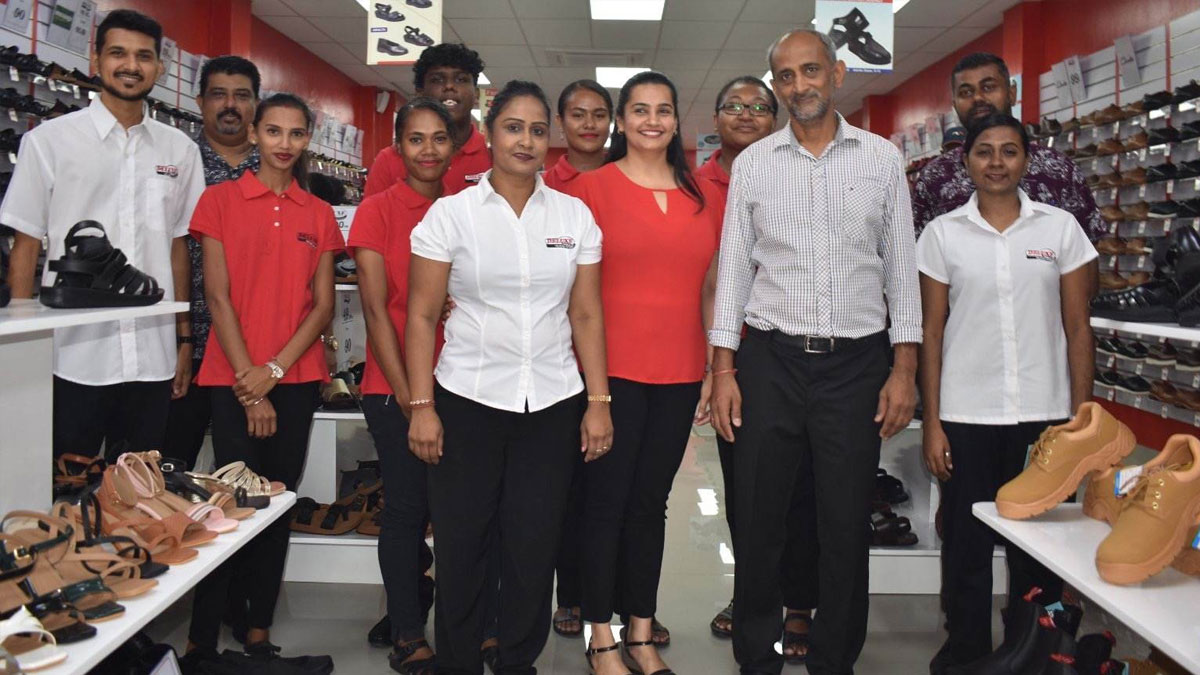 The Director of Deluxe Footwear, Dharmendra Parmar says there was a growing demand for quality footwear, which led them to open another outlet in Nadi.

Parmar has also announced they will be opening more stores this year and.

The first 25 customers got a 20% discount on their first purchase while multiple combo deals and a new range of ladies' shoes are also exclusively available at the new outlet.

While opening the store, Nadi Town Special Administrator, Sanjit Patel says will bring competition and quality products for the customers.