LG to close down its mobile phone unit

LG to close down its mobile phone unit 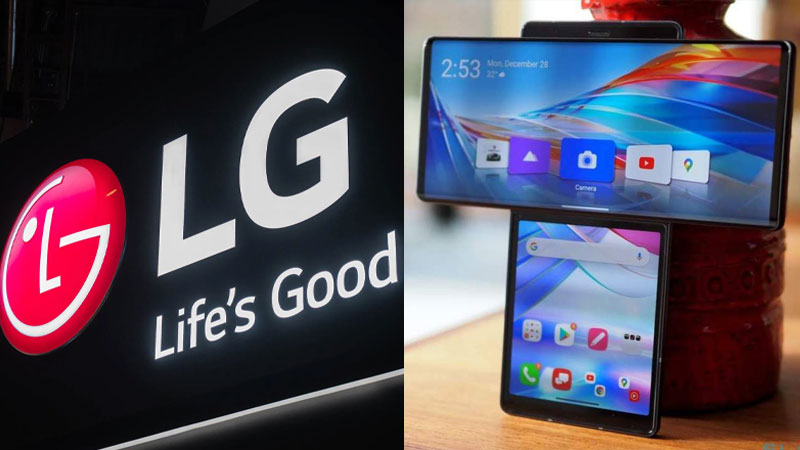 South Korean tech giant, LG has announced that it would close down its mobile phone unit after years of losses.

According to LG Electronics, the division is expected to close down by July 31st, although the company may continue to sell some of its existing models after this.

In a company statement, it says the "strategic decision to exit the incredibly competitive mobile phone sector will enable the company to focus their resources in growth areas such as electric vehicle components, connected devices, smart homes, robotics, artificial intelligence and business-to-business solutions.

LG was once one of the world's top smartphone makers, even making the top three back in 2013, according to research firm Strategy Analytics.

According to Counterpoint Research, as of last year, LG was no longer among the top seven players globally.