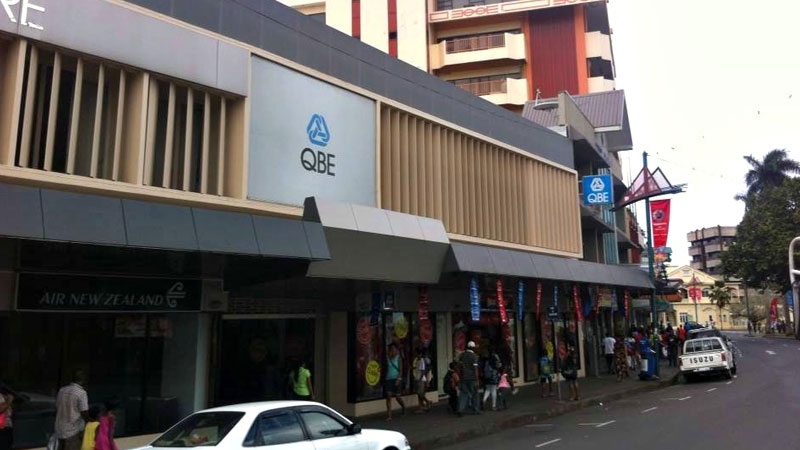 The Fiji National Provident Fund has agreed to acquire the QBE Insurance Arcade building located at 33 Victoria Parade in the heart of Suva.

FNPF has not revealed the amount of money it will be paying for the property.

FNPF Acting CEO Viliame Vodonaivalu says FNPF is a long term investor and the continued growth of the property sector in the economy and demand for space in Suva city along with the stability of the tenancy of the QBE Insurance Arcade Building have proved to be a good combination and will serve the FNPF and its members very well for years to come.

He says the acquisition further adds to the Fund’s overall property portfolio, which now stands at 29 properties.

FNPF says the purchase of the property is consistent with the Fund’s long-term strategy of acquiring high-quality commercial assets with credit-worthy tenants, also having the potential for a wide range of commercial developments.

It says it looks forward to partnering with the current tenants and hopes to add value to the property and also explore potential development plans.

FNPF says QBE Insurance Arcade building consists of a land area of 2,134 square metres with parking spaces and is positioned at a prime location.

The property consists of an existing two-storey commercial building with a total of 17 shops spaces and 12 office spaces fully tenanted.