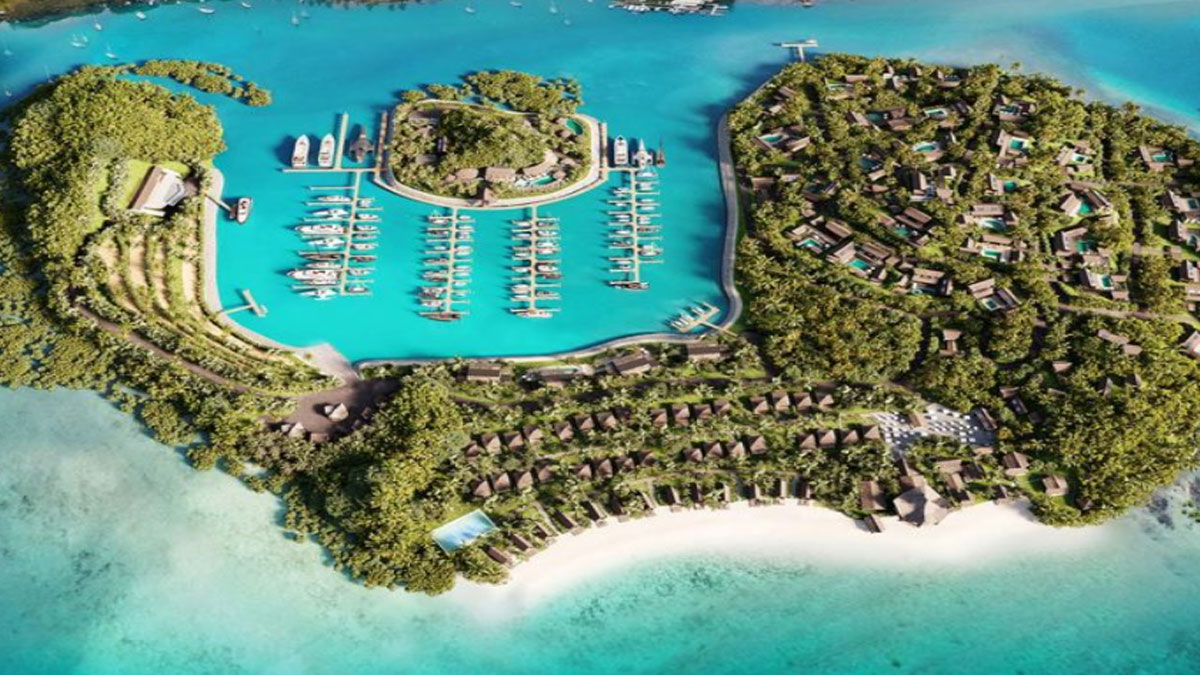 Hundreds of Fijians are expected to be employed in Savusavu following the completion of the $100 million Nawi Island Marina.

Nawi Island is being developed into an international superyacht marina with luxury freehold residences surrounding it.

Alongside it, a private yacht club and a world-class spa and resort, will sit sheltered within the bay.

Project Manager Lindsay Lee says stage 1 of the three stage project is about to be completed.

Lee says stage 1 of the project includes construction of the marina which consists of all the pontoons, services like electricity, water and sewer pump outs for the yachts.

He says the marina pontoons will be completed before March this year.

The Project Manager says this is a unique island which will help to cater to more tourists in Savusavu.

He says they also have an open space for kiosks or small coffee shops.

Lee adds the opening of the first stage will be done in either March or April this year while the 132 berth marina is also expected to be completed by April.

The central facility to the marina has been completed which includes a restaurant, a bar, the harbour master building, retail spaces for the chandlery, supermarket, laundromat, offices for adventure tourism company, and other retail spaces available for renting.

Meanwhile, 35 private freehold estates are on sale on the island.

Each of the properties will enjoy ocean views and easy access to the luxuries on offer at Korovesa which is the central hub for visitors and residents.