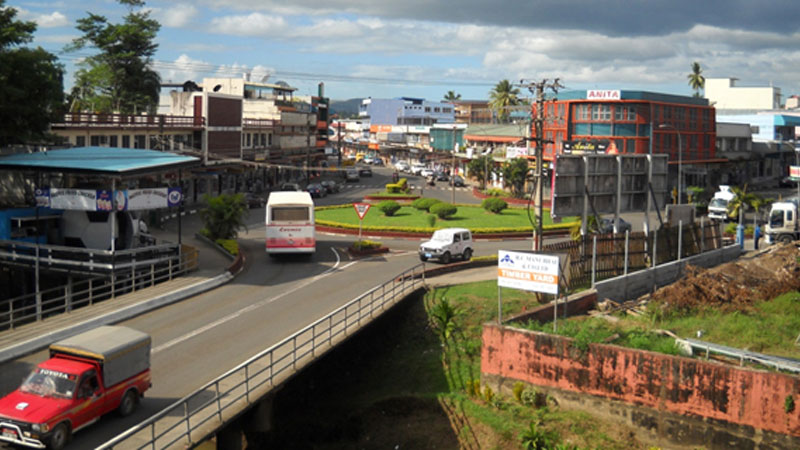 The Ba Chamber of Commerce has welcomed the news that there are plans to divert the Elevuka Creek.

The business community in Ba met with Acting Prime Minister Aiyaz Sayed-Khaiyum on Saturday and raised issues such as flooding.

Earlier this month, Ba Town was severely flooded and businesses had suffered losses.

Secretary, Anil Amin had then raised concerns in an interview on LegendFM News regarding the issue and called for options like diverting the creek.

Amin says that this is a big plus point for the Ba businesses and they can say that they can see the light at the end of the tunnel.

Amin also says they spoke about the drainage system with Sayed-Khaiyum.

Amin adds some good days are coming ahead for Ba.

A man in his 30s from Tau Village, Nadroga has passed away following an accident after 9 last night. Police say the victim was driving the vehicle ... 58 minutes ago
LATEST NEWS

A Suva businessman is currently being questioned by police for allegedly attempting to rape his staff. The man is in his 60s. The woman who is ... 7 minutes ago