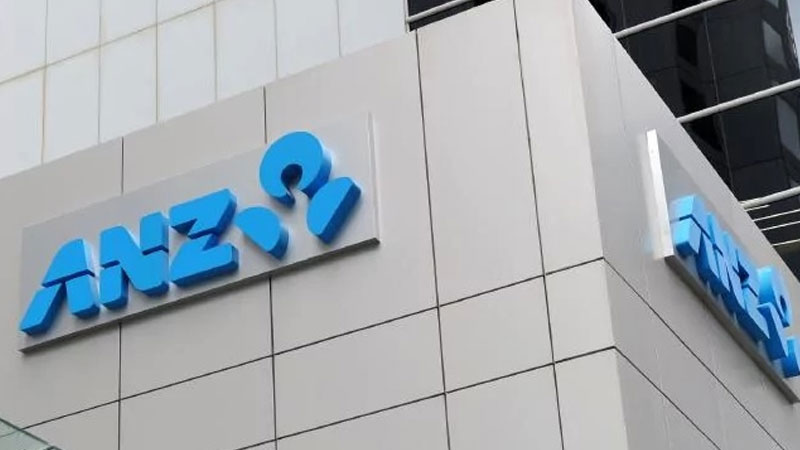 ANZ customers in Australia and New Zealand have transferred over $4.6 million to family and friends in Fiji after the bank introduced the temporary waiver of its $7 international money transfer fee for online foreign currency payments.

ANZ says in the month since the introduction of the fee waiver, customers made more than 8,000 transfers to 10 Pacific countries, totalling almost NZ$15million.

ANZ Regional Executive for the Pacific, Tessa Price says remittances is significant to many Pacific economies which can count for up to 25% of a household’s disposable income.

Price says with the islands grappling with the impacts of COVID-19, it’s important that they keep costs low to encourage money flows to where it’s needed.

ANZ Pacific Economist, Kishti Sen says remittances don’t only support household budgets, they help pay for imports and as a result ease the pressure on a nation’s foreign reserves.

In 2019, ANZ customers in Australia and New Zealand made more than 40,000 online transfers to the Pacific, totalling more than NZ$85 million.

Debate on the Bill to Amend the iTaukei Land Trust ... 20 hours ago

The 2021/2022 National Budget was delivered by Minister for Economy, Aiyaz Sayed-Khaiyum on Friday 16th July. 19 days ago
More In Depth 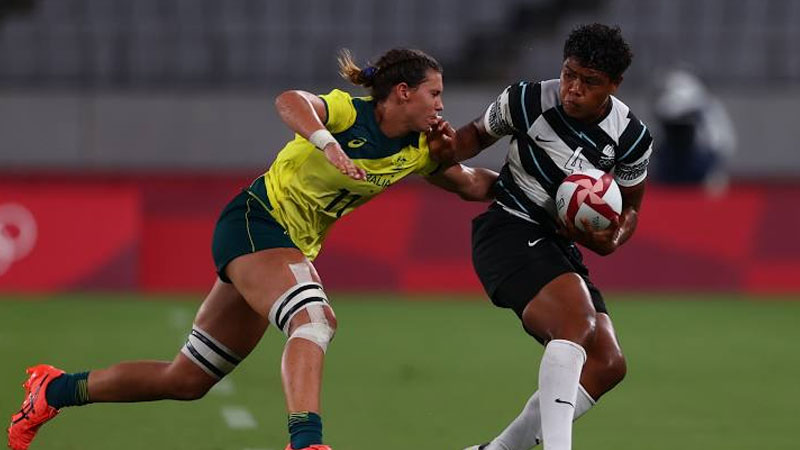 The Fijiana 7s team created history in the Olympic Games last night when they beat defending champions Australia 14-12 in the quarterfinal to set up a... 51 minutes ago
LATEST NEWS 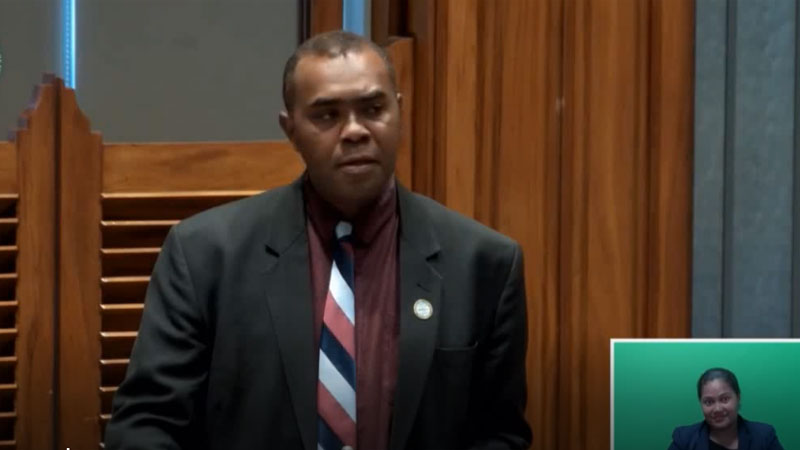 SODELPA MP, Mosese Bulitavu says he supports the Bills to amend the Land Transport Act 1998 and the Offshore Fisheries Management Act 2013 as it will ... 2 hours ago

Attorney General Aiyaz Sayed-Khaiyum has tabled a Bill to amend the Reserve Bank of Fiji Act 1983 which seeks to extend the period for advances from ... 3 hours ago

A Middlemore Hospital worker in Auckland is in quarantine following a "PPE protocol incident" relating to the management of a COVID-19 patient who ... 3 hours ago

The Health Ministry's Chief Medical Advisor Doctor Jemesa Tudravu says 64 COVID-19 patients are currently on oxygen support and 3 patients are on ... 12 hours ago

You should go to a screening clinic if you are over 50, suffering from any disease and develop COVID-19 symptoms - Dr. Khan

If you are over the age of 50 and have diseases like diabetes, heart disease, kidney disease, high blood pressure, asthma or are pregnant or obese ... 13 hours ago
More News
TOP