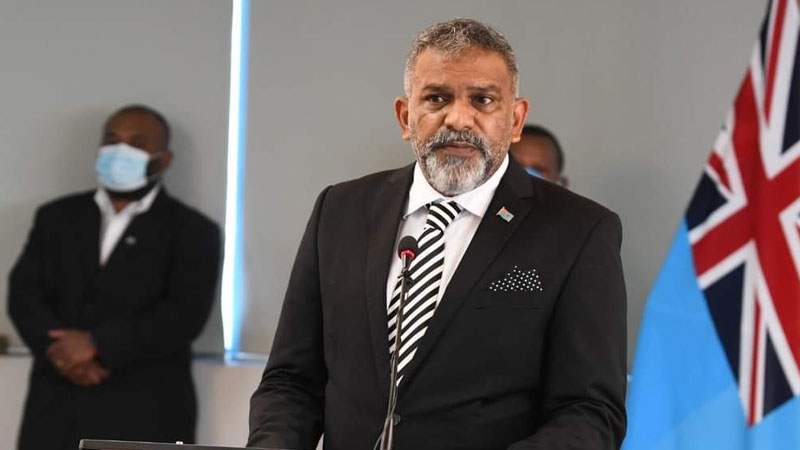 He says most of these tourists were either from Australia or the United States.

While speaking during a ministerial briefing this afternoon, Koya says in January 2022, our visitor numbers remain strong and we continue to receive on average 1,200 visitors per day.

Koya further says they are estimating that by the end of January, Fiji will receive another 35,000 visitors.

Koya further says they know how this virus works and they know that the only way to sustain the industry is to ensure health remains paramount. 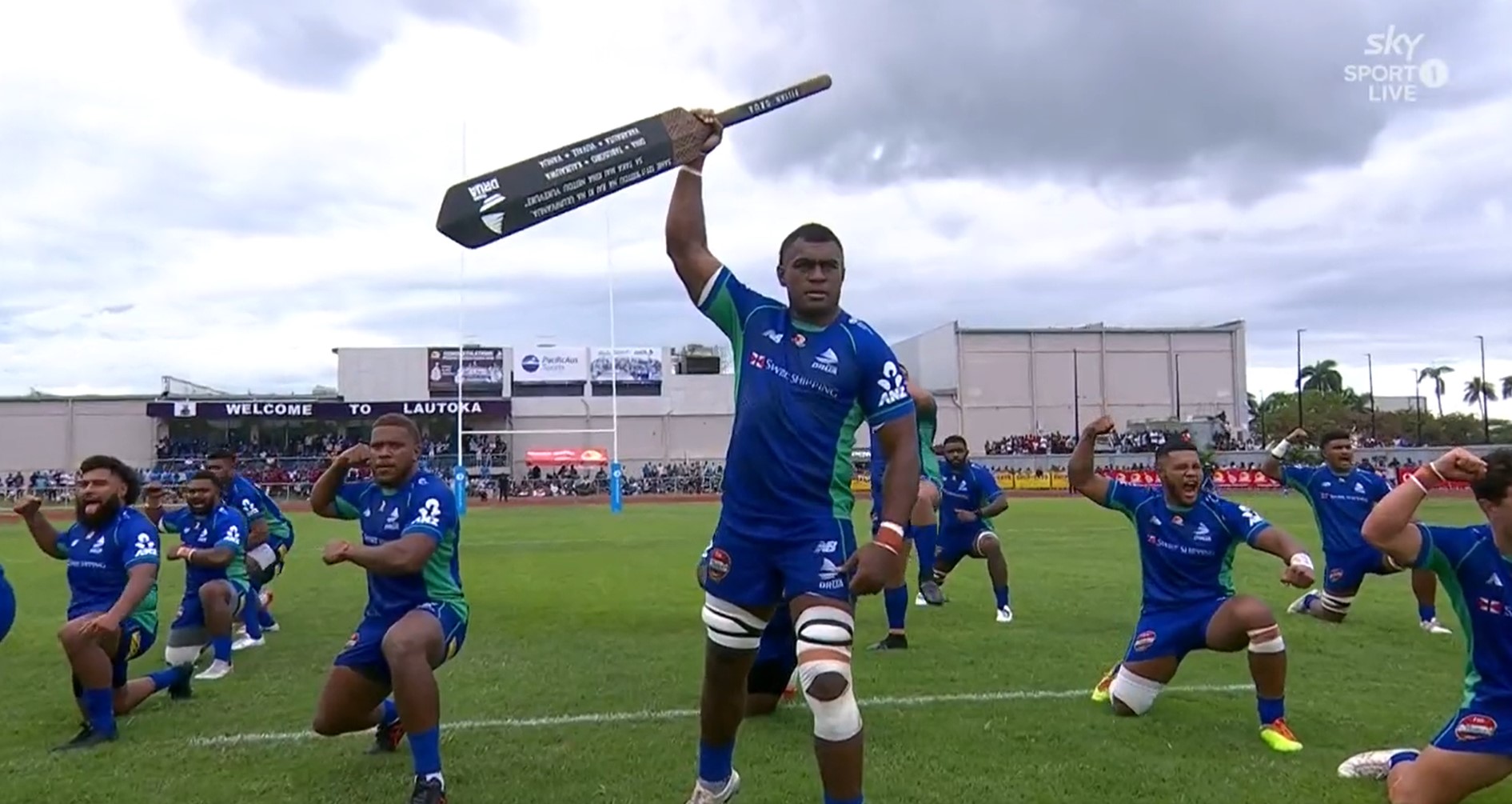 It has been a heartbreak defeat for the Swire Shipping Fijian Drua after a 35-34 loss to the Chiefs at a sell out crowd at Churchill Park in Lautoka. ... 2 hours ago
LATEST NEWS