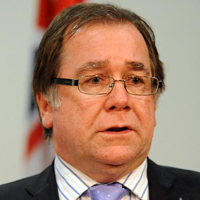 Commodore Bainimarama said a new constitution will be ready by February next year.

Murray McCully said Wellington sees the consultation as a step in the right direction for Fiji and it is keeping an open mind about post coup sanctions.

He rejected media claims that he is planning to soften Australia's stance against Fiji, saying it was “premature”.