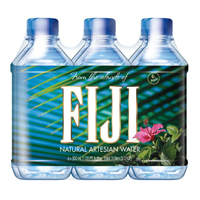 Fiji Water is expected to pay an additional $22 million to the government as Water Resource Tax from next year after the increase in the tax from one third of a cent per litre to 15 cents a litre.

This is expected to boost the Water Resource tax revenue in 2011 as this year the total revenue through the tax was $0.5 million.

Meanwhile as Fiji Water recommenced operations in Fiji today, the questions that arose in relation to transfer pricing and other issues in relation to the true declaration of the value of a carton of Fiji Water exported to the US are yet to be dealt with.

Prime Minister, Commodore Voreqe Bainimarama has said that despite being a premium boutique water product, Fiji Water declares the selling price of a carton of water at $US4 while exporting it from here when at the same time other relatively unknown brands from Fiji like Aqua Pacific declare their selling price to the US market at $US10 a carton.

Commodore Bainimarama said Fiji Water sells its water to a US sister company and therefore is engaged in transfer pricing.

The question remains on what is the true value of a bottle of Fiji Water when it leaves our shores to the US.

FIRCA CEO, Jitoko Tikolevu said he will not make any comments on the issue at this stage.

Commodore Bainimarama also clarifies that Fiji Water has had a corporate tax holiday since its inception in 1996 until only two years ago and it has paid less than a million dollars in total corporate tax.

He said it is about time that Fiji Water pays a reasonable Water Resource Tax for extracting the natural water from Ra as it is reaping huge benefits from the sale of the product.

This will now see Fiji Water paying 15 cents or about 8 cents US a litre in Water Resource Tax since they extract more than 3.5 million litres of water in a month.

The actual amount of water extracted by the US company is not known at this stage although some reports suggest that 240 million litres of water was extracted in 2008.

In the Mother Jones news website based in the US, Fiji Water's Vice President of Corporate Communications told them the estimate of 180 million bottles sold in 2006, given in a legal declaration by his boss, was wrong, but declined to provide a more solid number.

Fijivillage has asked Fiji Water what is the total number of bottles of Fiji Water that are sold in a year based on this figure of 180 million bottles.

We have also asked if the company in Fiji only exports to its sister company in the US, and whether all Fiji Water exports to about 40 countries are done from the US. 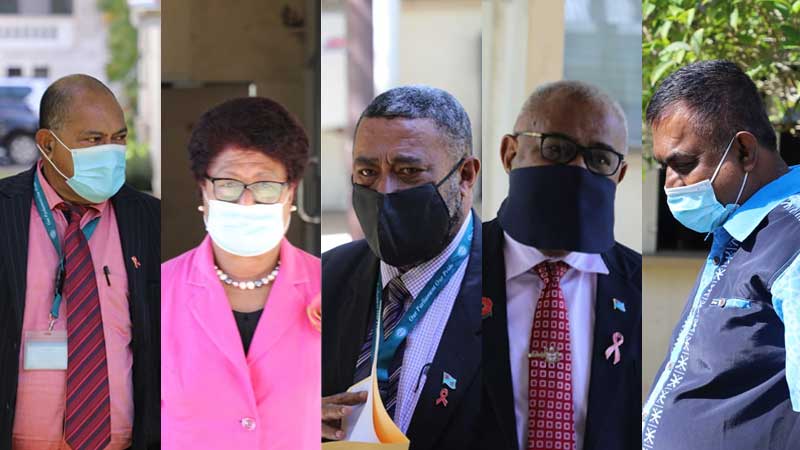 The Suva Magistrates Court will hear submissions by FICAC to transfer the matter to the High Court and expedite it next month in the case of the 6 ... 8 minutes ago

National Federation Party Leader Professor Biman Prasad says with the further guarantee to Fiji Airways and the FDB, Government is pushing the nation ... 28 minutes ago

SODELPA MP, Mosese Bulitavu has confirmed that he cast his vote as the Macuata MP for the Turaga Na Tui Macuata, Ratu Wiliame Katonivere to represent ... 46 minutes ago