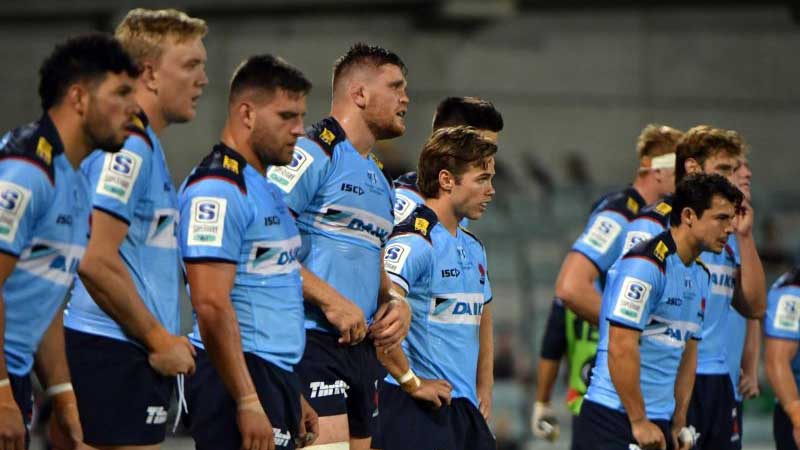 Waratahs Coach Rob Penney says his players are hurting and broken after been thrashed 61-10 by the Brumbies in Super Rugby Australia last night.

Waratahs has now leaked 102 points in their first two matches.

Penney says there’s not enough words to express the disappointment and he has a shattered group of players.

He says this is a new experience for him to have a side performing like this but he is more concerned about the welfare of the young players.

The loss leaves the Waratahs at the bottom of the points table with zero points after two matches.

Meanwhile, the Blues beat the Hurricanes 31-16 in the Super Rugby Aotearoa last night.

Religious liberty, as recognized in the Bill of Rights is a founding principle of our Fijian Constitution and as a secular state, we as Fijians are ... 13 minutes ago