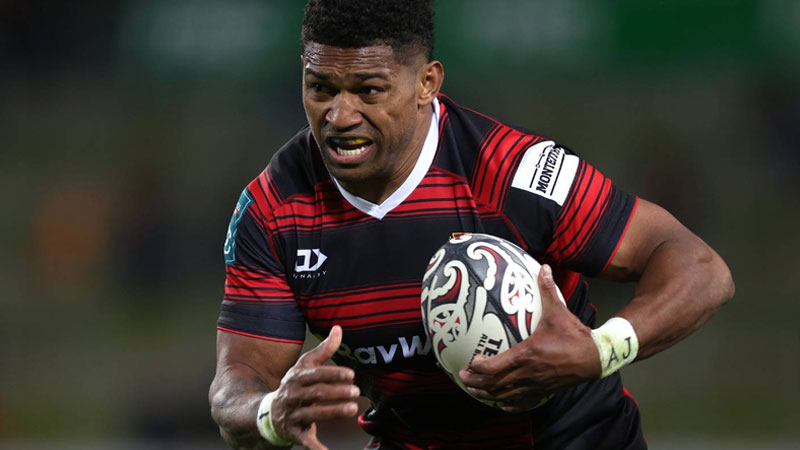 Former All Blacks winger Waisake Naholo’s dream of a return to Super Rugby is alive as he joins defending champions Crusaders.

Naholo will link up with younger brother Kini at the Christchurch-based franchise.

The 30-year old made it clear he wanted to again play Super Rugby for a New Zealand franchise when Canterbury signed him for last year’s NPC campaign.

Naholo has now been given an opportunity to train with the side which has won a title each of the past five years.

Super Rugby Pacific will kick off on the 18th of next month.