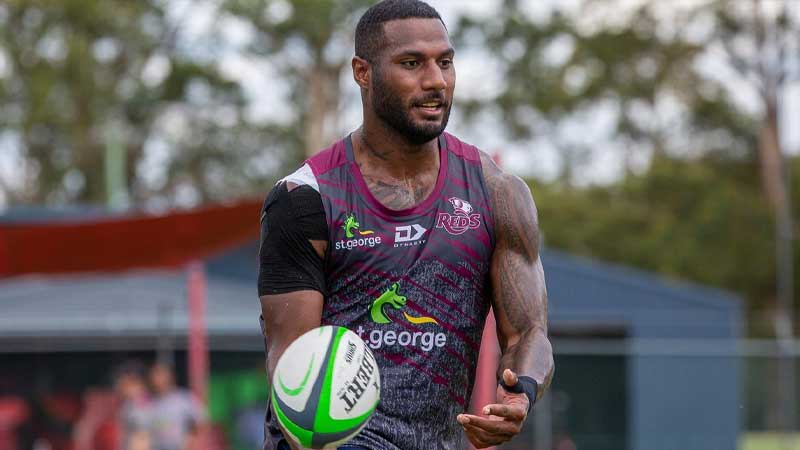 Former Fiji Bati star and Queensland Reds recruit Suliasi Vunivalu will be eligible to play this week but he will need to impress the coaching staff to be able to make the squad this Friday against the Melbourne Rebels.

Reds captain James O'Connor says Vunivalu has got to impress on the training field and he is an unbelievable athlete.

O’Connor says that he has the confidence in what the former NRL player can do, but the decision rests with the coaches.

Vunivalu was stood down by the Reds from last week’s season opener against the Waratahs after being charged with common assault following an altercation with a security guard last month.

The Reds will take on the Rebels at 8.45pm Friday and the Brumbies will face the Waratahs at 8.45pm Saturday.