Vodafone Fijian Under-20 to face Fijian Warriors twice next week

Vodafone Fijian Under-20 to face Fijian Warriors twice next week 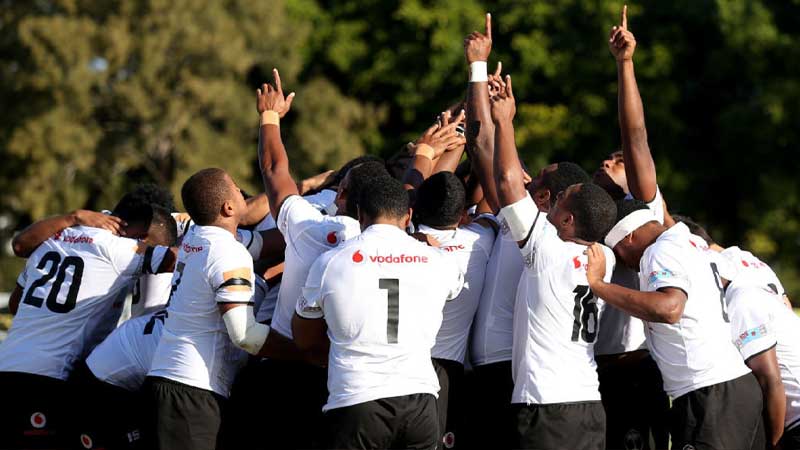 The Vodafone Fijian Under-20 side will take on the Fijian Warriors on the 14th and 16th of this month in preparation for the World Rugby Junior Championship and World Rugby Pacific Championship.

Elite Player Pathway Academy Manager Viliame Gadolo believes that it's time now for the two High-Performance teams to have some game time since there was no rugby for two years.

Gadolo says players have been engaged in scrimmage sessions against the School Boys team, the Fiji Police Force and the RFMF teams, so there are some good build-ups with their return to rugby program.

Gadolo also emphasied on the pathway program and how the Fijian Warriors and Fijian Under 20 players will boost the interest of other young individuals in joining the program.

A man and his wife who sexually exploited two young girls in Nakasi two years ago, will spend 16 years and 10 months behind bars. The man and his w... 22 minutes ago
LATEST NEWS

Fiji has recorded 66 new COVID cases since Friday. 14 new cases were recorded on Friday, 36 cases on Saturday, 10 cases on Sunday and 6 new cases ... 15 minutes ago

5000 youths are expected to benefit from the Open Skills Training that will be provided by the Commonwealth of Learning in partnership with ... 17 minutes ago