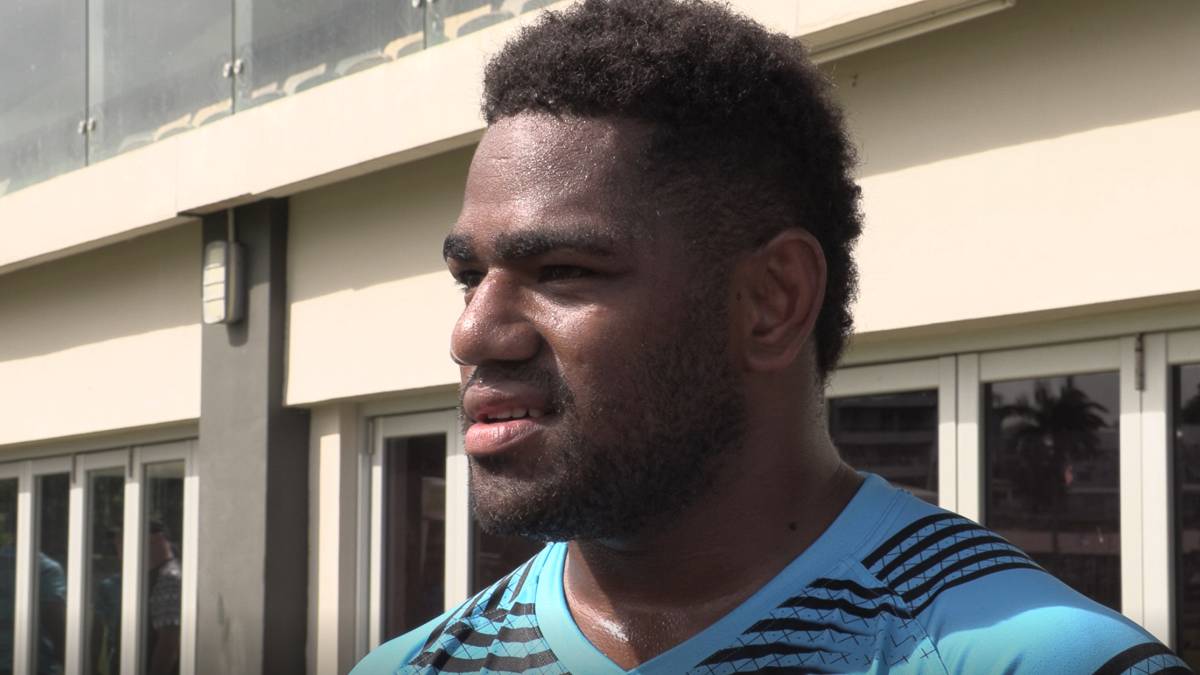 He says both players have been performing really well in their rugby career, and he is looking forward to playing alongside them.

Tuisova says Habosi has been making headlines in the Super Rugby Pacific while Wainiqolo made his name in the European Championship.

He adds if he gets the chance to play this weekend, he will give his 100%.

Meanwhile, Fiji will meet Australia A at 3.30pm Saturday.

In another match, Tonga will play Samoa at 12pm Saturday.