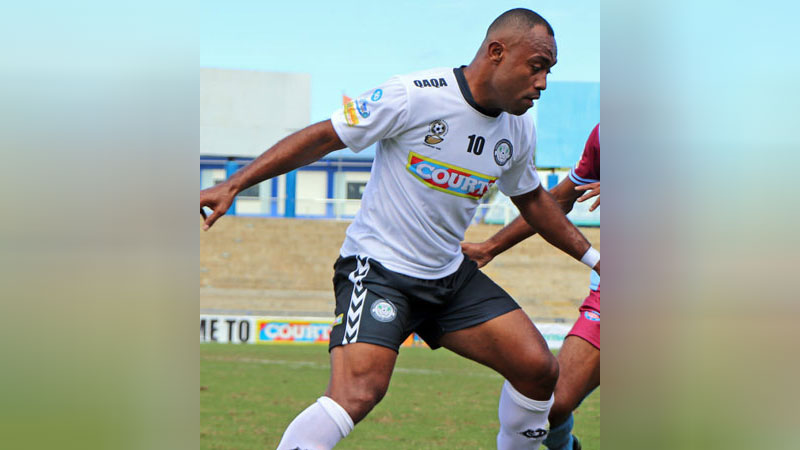 Navua’s only goal was scored by Alfred Ali.

You can catch the live commentary of the Labasa - Rewa match on Radio Sargam.