Sowakula continues to prove himself

Sowakula continues to prove himself 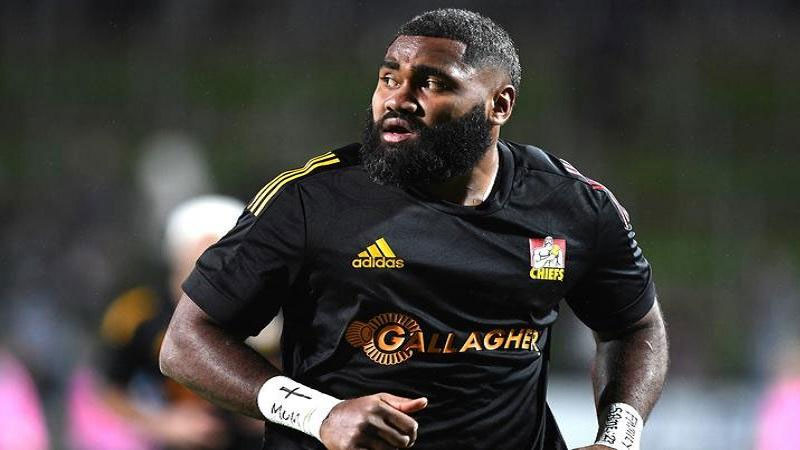 In an opinion piece, the writer Paul Cully says it felt like there were about five Pita Gus Sowakulas playing against the Blues in Auckland on Saturday.

He says in a young Chiefs team the big No 8 took it upon himself to lead from the front in an all-action display.

The big question is if Luke Jacobson is fit this week does Sowakula even start in the Super Rugby Aotearoa final against the Crusaders?

Cully also says beyond the Chiefs where does Sowakula's future lie.

He says at 26 years old, the skillful and tough Fijian is in his prime and may feel the All Blacks door is closing if he doesn’t make Ian Foster’s squad this year.

He adds Sowakula will be 28 when the next Rugby World Cup rolls around in 2023, and he could make a serious impact in that tournament.

The Crusaders face the Chiefs at 7.05pm Saturday in the Super Rugby Aotearoa final.

NSW Health authorities have slammed media outlets for identifying the man at the centre of Sydney’s latest coronavirus outbreak. Asked about the ... 54 minutes ago