Sources confirm that Waisale Serevi was interviewed by the FRU yesterday

Sources confirm that Waisale Serevi was interviewed by the FRU yesterday 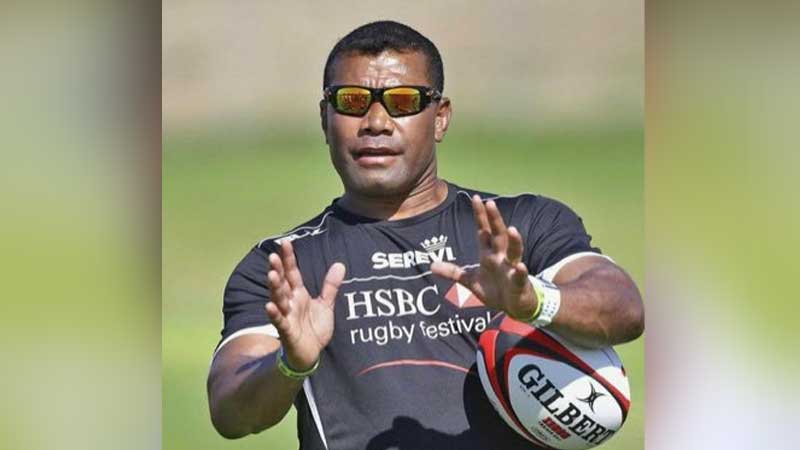 Former Fiji 7s coach and player, Waisale Serevi is one of the top contenders for the Fiji Men's 7s coach’s job.

Fijivillage has been informed by reliable sources that Serevi was interviewed by the Fiji Rugby Union yesterday.

Serevi is currently living in Seattle in America and is the Ambassador for Pacific Islander Community Association in Seattle.

Fiji Rugby CEO John O'Connor says the new coach will be announced before the end of this month.

He says they will be looking at all the applications and he has not revealed any other details.

The Fiji 7s team is in Dubai for the first 2021/2022 HSBC 7s tournament that will be held from tomorrow to Sunday.

The cup quarterfinals will begin at 6.28pm Saturday, the cup semifinal will start at 10.18pm Saturday and the final will be played at 3.26am Sunday.

The Fijiana 7s team will kick off their campaign against Ireland at 5.22pm tomorrow, they will take on Canada at 8.56pm tomorrow and play Russia at 3.05am Saturday in their third pool match.

They will meet Great Britain at 9.07pm Saturday in their final pool match.