Sotutu doubtful for clash against the Hurricanes

Sotutu doubtful for clash against the Hurricanes 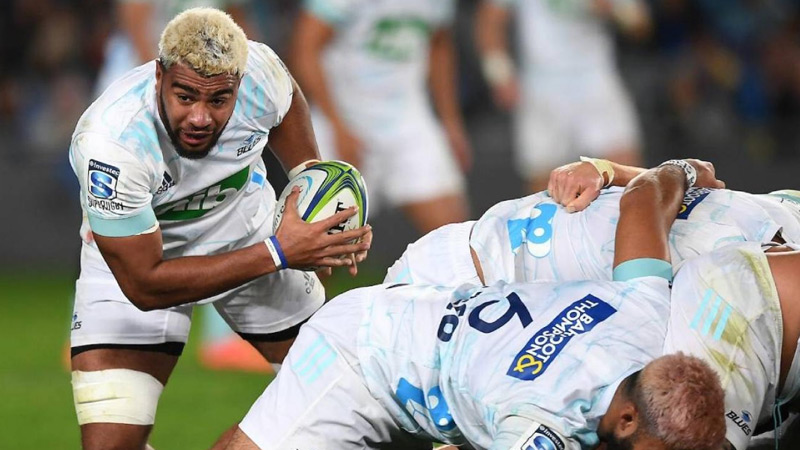 Blues standout Hoskins Sotutu is considered doubtful for their Super Rugby Aotearoa clash with the Hurricanes this weekend.

The barnstorming No.8 has emerged as the Auckland-based side's most improved player this season, with his form thrusting him among the candidates for the All Blacks spot vacated by skipper Kieran Read after last year's World Cup.

The 22-year-old was spotted hobbling due to a knee injury late in last week's loss to the Crusaders and although he completed the match, he is understood to have undergone scans afterwards.

Newshub reports that Sotutu was confined to the gym in yesterday's training and it seems that he will unlikely be part of the team this week.

The Blues have a ready-made replacement with Akira Ioane, who has returned to some of his best forms while filling in for blindside flanker Tom Robinson in the No.6 jersey.

The Blues will take on the Hurricanes at 7.05pm Saturday while the Chiefs will face the Highlanders at 3.35pm Sunday.