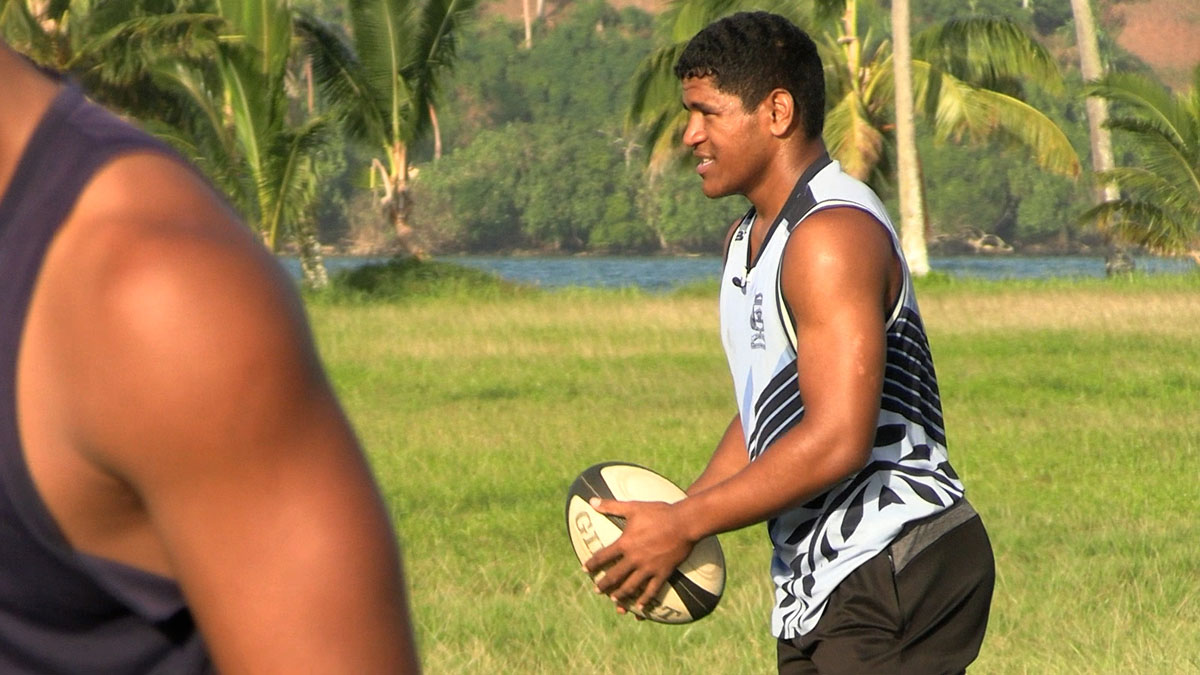 Queen Victoria School Head boy, Tomasi Seru and a few players from the Vodafone Fiji Secondary School Rugby Eastern Zone competition will take the lead as they go head to head against the Australian School boys for the inaugural Vuvale Challenge Shield this Friday.

Under 18 teams from the Eastern Zone championship like RKS, QVS and LMS bowed after losing in the Vodafone National quarter-finals last weekend.

Vodafone Fiji Limited today handover the official uniform for the 2022 Fiji School Boys and School Girls Rugby League U18 team in order to boost their preparation towards the game.

Samuel Kamoe and Viliame Taria from RKS along with Silivenusi Toka and Tomasi Seru were named after their game last week.

QVS U18 captain, Tomasi Seru says they are looking forward to this week’s game and hoping that fans will come and support them.

Tickets are $7 for Adults and $3 for Students in uniform and children below 11yrs below.