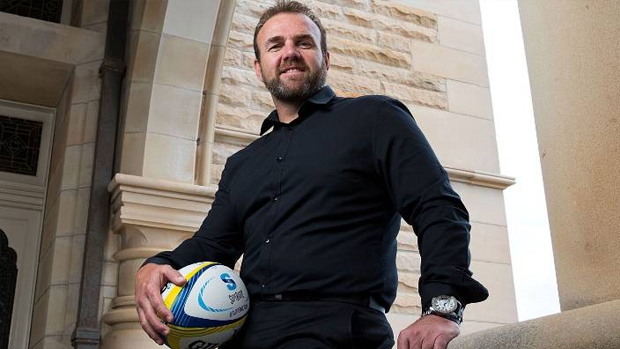 Sanzaar boss Andy Marinos has shot down rumours that three-time Rugby World Cup champions, South Africa are about to bolt to the Northern Hemisphere, the Six Nations Championship.

A Daily Mail report surfacing out of England earlier this month stated that South Africa was set to leave their long-time traditional partners Australia and New Zealand.

Marinos said that he would be surprised if the Six Nations wanted to tinker again with the tournament, having expanded to include Italy in 2000.

He says this is nothing more than media speculation and he thinks this is just someone trying to set a bit of fire.