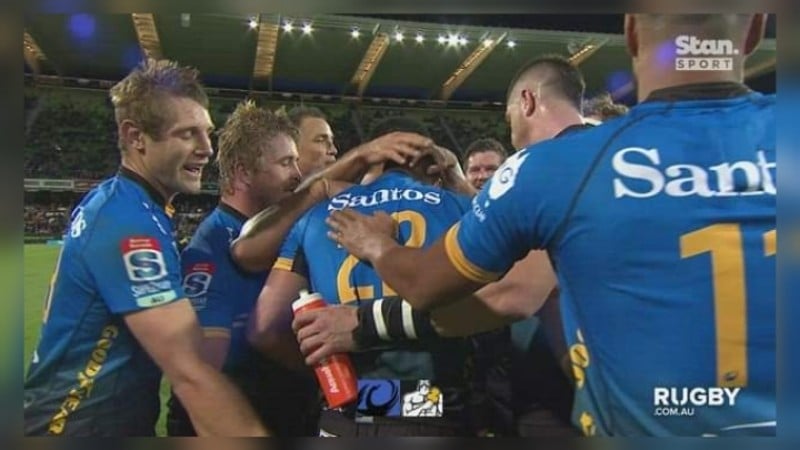 Rugby Australia boss Andy Marinos is not concerned about Australia's Super Rugby sides suffering a weekend whitewash at the hands of Kiwi outfits in Trans-Tasman action.

Marinos concedes there's a gulf in standard between Australian rugby and the might of New Zealand but remains "absolutely" confident the Wallabies will beat France in July's three-Test series.

He is calling for patience from success-starved Australian fans after the country's five Super Rugby franchises suffered a 5-0 drubbing at the hands of Kiwi outfits in the opening round of the Trans-Tasman competition at the weekend.

He says it wasn't an ideal start but they weren't too far away from getting one or two wins.

Marinos adds it's good for them to benchmark themselves, good to see where they are in relation to New Zealand and there's a lot of positives they can take out of this.

The Hurricanes will play the Rebels at 7.05pm Friday while the Force battles the Highlanders at 9.45pm Friday.