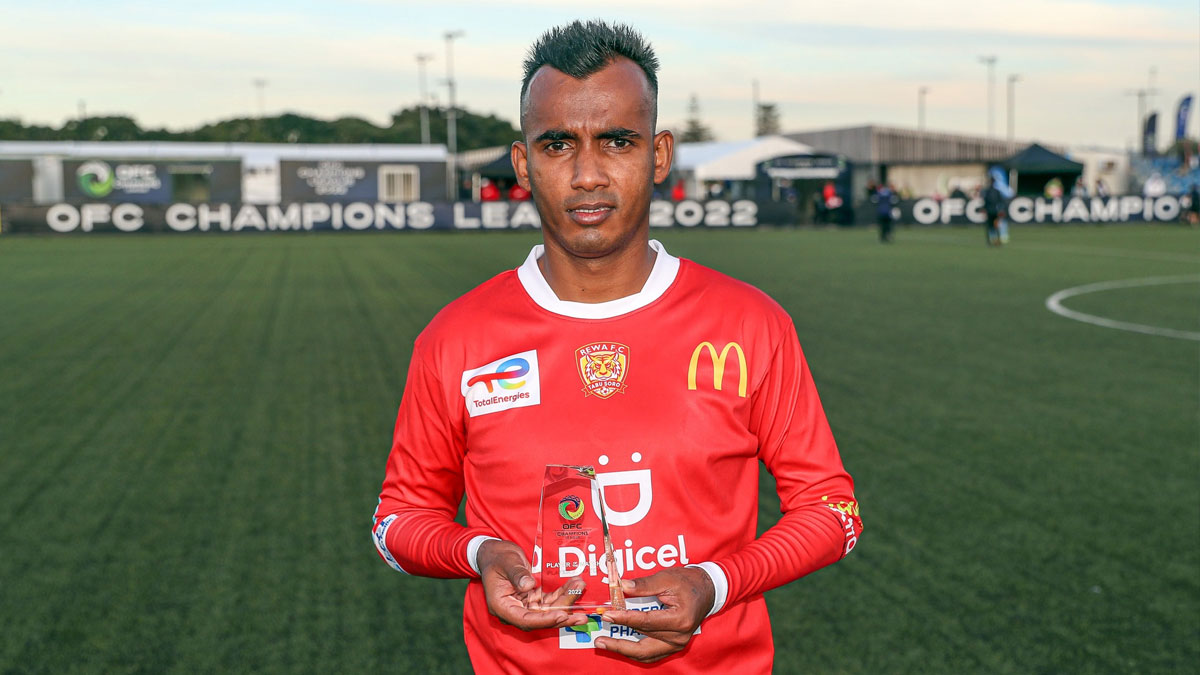 Abbu Zahid was named player of the match as he struck twice against a high spirited Nikao Sokattak in their first game of the OFC Champions League in Auckland.

Tevita Waranivalu scored the other goal for Rewa.

Zahid says they had a plan of starting wide and moving into the box.

The Delta Tigers will now play Auckland City at 12pm Monday and Hienghène Sport at 12pm next Thursday.

The two top teams from each group will qualify for the semi-finals.