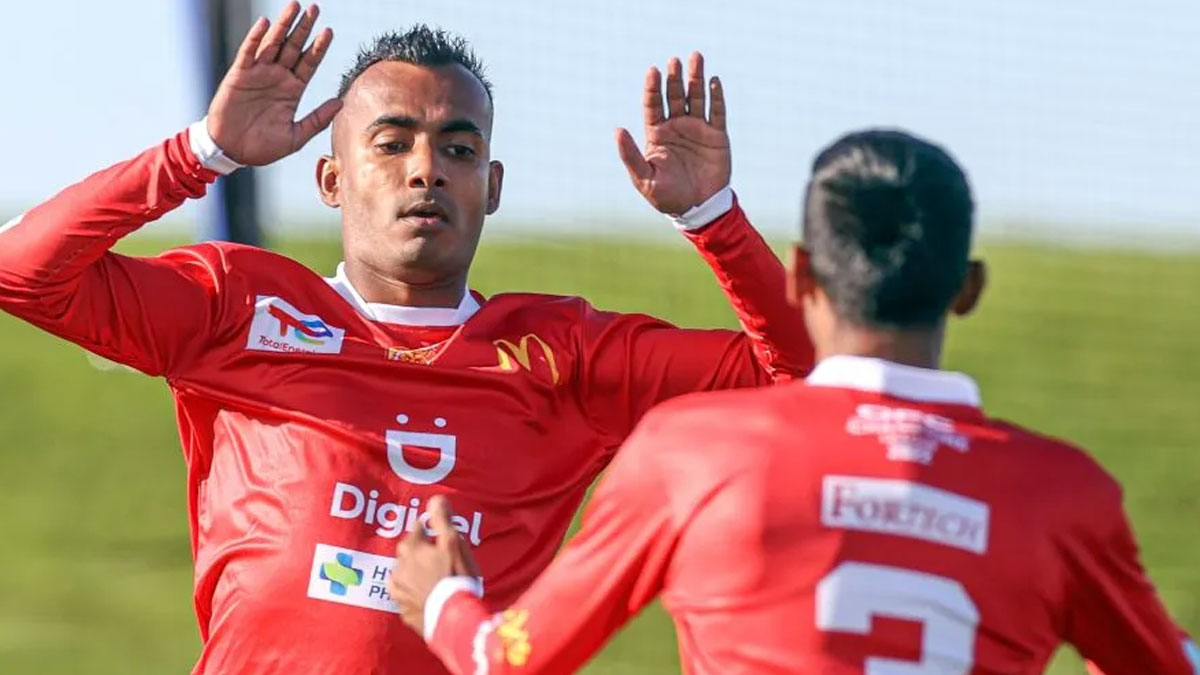 Rewa has defeated Nikao Sokattak from Cook Islands 3-1 in their first group match of the OFC Champions League in Auckland.

Two top teams from each group will qualify for the semi-finals.