Reece and Mo'unga return for must win clash

Reece and Mo'unga return for must win clash 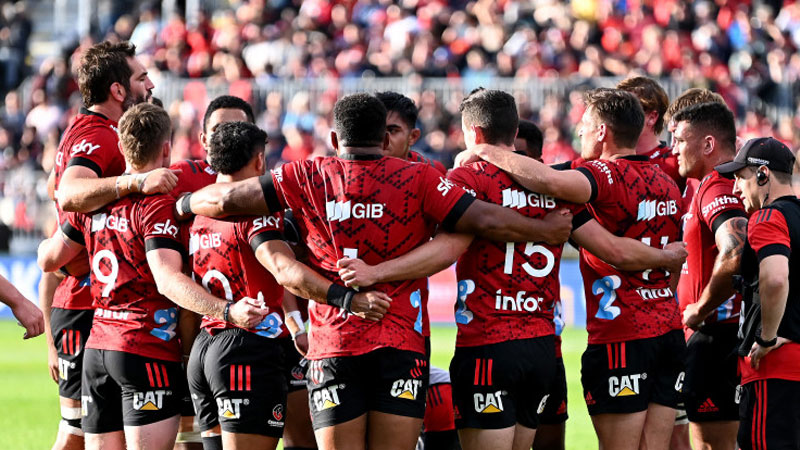 The Crusaders have named Sevu Reece, George Bower and Manasa Mataele in a must win game against the Melbourne Rebels on Saturday.

Reece and Bower have been named to start while Mataele will come off the bench.

Richie Mo'unga will return to the side after being rested against the Western Force last week while Scott Barrett, Sam Whitelock, David Havili, Braydon Ennor and Will Jordan have also been included in a strong run on side.

The Crusaders, Highlanders and leaders Blues are all in a close battle for a place in next weeks Super Rugby Trans-Tasman final.

The Blues are on 19 points while the Highlanders and the Crusaders have 18 points.

However the Highlanders have a slightly better points differential than the Crusaders.

The Fijian Government has distributed a total of 34,700 food ration, grocery and essential item packs. In a statement, the Government says it c... 9 minutes ago
LATEST NEWS

If you are residing in lockdown areas and squatter settlements in the Central Division and in Nadi, then you can expect to receive dalo suckers ... 4 minutes ago