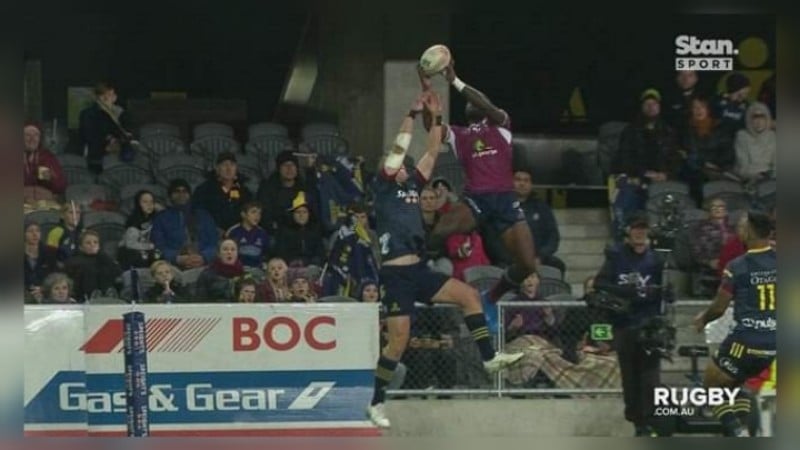 The Queensland Reds are making no excuses for their poor performance last week as they prepare for a blockbuster match-up with the Crusaders this Saturday at Suncorp Stadium.

Heading into Super Rugby Trans-Tasman as the Australian champions, the Reds were humbled by the Highlanders 40-19 defeat, just six days after their biggest win in ten years.

Reds and Wallabies forward Taniela Tupou says a weekend of partying and celebrating was no excuse for what they produced last Friday.

He says they know what they need to work on, especially against the Crusaders which will be a big test for them.

Tupou says this week they have a big task at hand and they will be up against a world-class and quality side and it won't be easy.

He adds it's just the little things that they need to be better at and work on what needs to improve.

The Reds will host the Crusaders at 9.45pm Saturday.