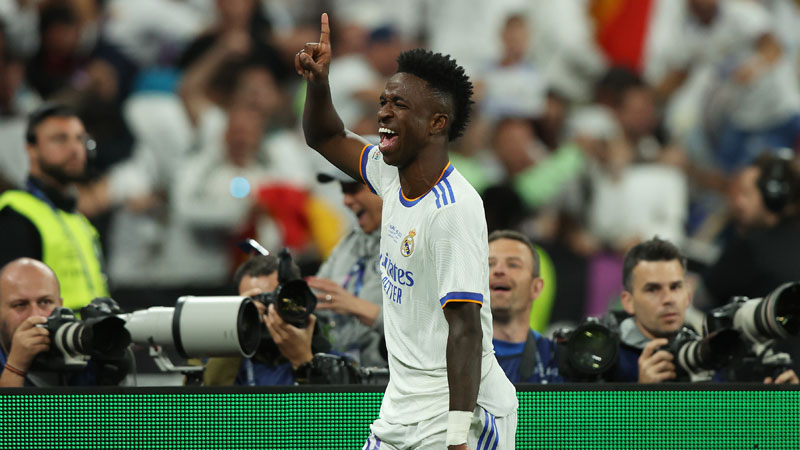 Real Madrid is the new European Champion after they defeated Liverpool 1-0 in the final of the UEFA Champions League at the Stade de France today.

Brazillian Vini Jr scored the winner for the Spanish club in the 59th minute.

This was the 14th win in 17 appearances in the final for Madrid.

Real Madrid won the La Liga for the 35th time earlier this week.

Liverpool has won the FA CUP and the Carabao CUP this season however, they missed out on the English Premier League title where they finished second, just a point behind champions, Manchester City.

The last time the two met in the final of Champions League was in 2018 where Real Madrid won the match 3-1.

A small number of adult patients who visited the Punjas Health Centre in Lautoka between 9am to 3pm on Monday 4th July, and were prescribed oral ... 7 hours ago