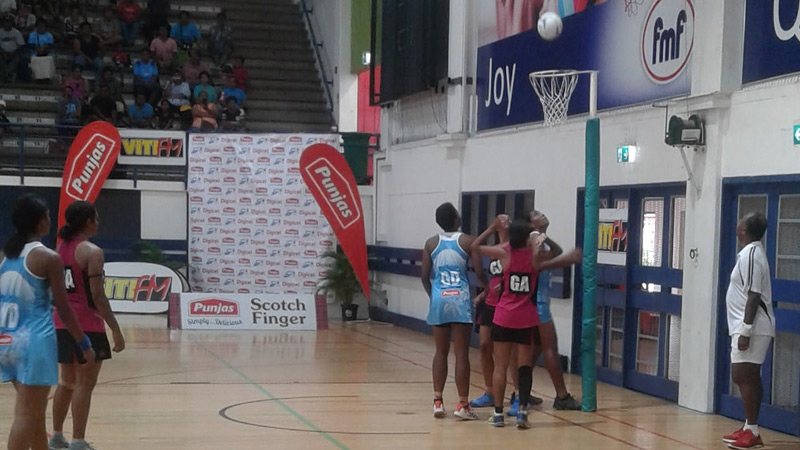 The 2022 Netball Fiji season will start this evening with the Punjas Digicel Super Club Championship.

Twelve teams from the five districts of Suva, Nasinu, Nadroga, Nadi and Lautoka, will compete in the 2-day tournament at the National Netball Centre in Laucala Bay.

Netball Fiji CEO Vivian Koster has thanked Punjas and Digicel for their continued support of elite local competition and is also proud of the long association with Viti FM who will once again be the audio partner for the tournament.

She adds the tournament will be promoting healthy lifestyles through the provision of healthy, balanced meals and fresh fruits to all teams and officials.

Koster says Head Coach for Fiji Pearls, Unaisi Rokoura, will also be at the tournament, and there is an opportunity for players that catch her eye to be called into the Fiji Pearls extended squad.

Fijian Drua vs Chiefs First Half ... 20 minutes ago
LATEST NEWS